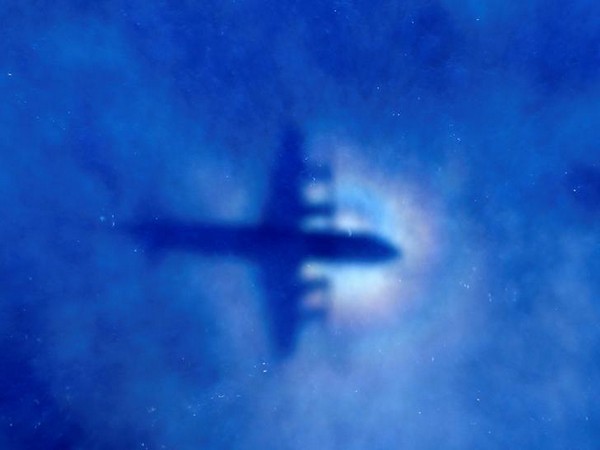 Malaysian authorities have not arrived at a definitive conclusion to determine the cause behind the disappearance of the Malaysian Airlines’ ill-fated MH-370 flight.

Releasing the much-awaited safety investigation report on Monday, the investigators cited a lack of clear evidence to determine what exactly happened to the plane.

Stating that the report had to be published with the evidenced gathered as they had to provide closure, the investigators indicated that the publication of the report was not the end of the matter as the wreckage of the plane had not been found yet, as reported by CNN.

Addressing a presser, lead investigator Kok Soo Chon said that while the plane had diverted its course back towards Malaysia under manual controls, it was not clear yet as to whether it was being flown by a pilot or if there was any unlawful interference.

Ruling out several speculated factors for the disappearance of the aircraft, including the pilot’s mental health, remote control of the flight’s operation systems and aircraft malfunctions, Chon said that the investigations would be initiated again in case the plane was to be found in the future.

“The disappearance of MH370 and the search effort are unprecedented in commercial aviation history. Improvements must be undertaken to ensure that this type of event is identified as soon as possible, and mechanisms are in place to track an aircraft that is not following its filed flight plan for any reason,” the Malaysian report read.

It also underscored that the international aviation community needs to provide assurances to the passengers that the location of commercial aircraft is always known; adding that to not do so was unacceptable.

In what turned out to be one of the biggest aviation mysteries in the world, the Malaysian Airlines flight-MH-370 disappeared in 2014 with as many as 239 persons on board, with 227 of them being passengers and 12 crew members.

Joint search efforts carried out by China, Malaysia, and Australia were called off in January 2017 after no trace of the aircraft was found in a more than 710,000 square kilometer radius of the Indian Ocean. In May, another search effort was initiated by a private company after it reached an agreement with the Malaysian government, but that too was called off.