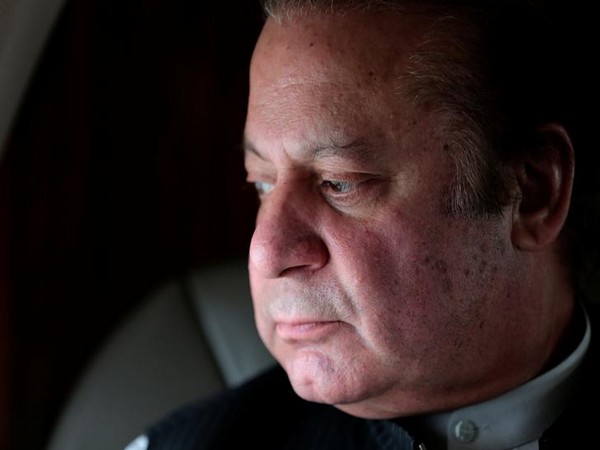 The development came to light after doctors rubbished the reports of Sharif being shifted from the hospital back to Adiala jail, where he is currently imprisoned for corruption cases. They also said that Nawaz’s blood tests will be conducted again later in the day.

According to Geo News, Sharif’s sugar, blood pressure, and ECJ were not satisfactory, thus resulting in the need for further medical examination.

The decision to shift Nawaz back to Adiala jail depends on his health, the doctors said.

Speaking further about Sharif’s health, the doctors said the decision to shift Nawaz back to Adiala jail would depend on his health. The team further said that a complete health check-up report of the former prime minister’s health would be forwarded to the concerned authorities in the coming days.

Nawaz Sharif was shifted from Adiala Jail to PIMS’ cardiac ward on the orders of the caretaker government on July 29. He was admitted to the PIMS’ coronary care unit on doctor’s advice after he complained of chest pain.

A notification issued later declared the medical facility’s cardiac ward as a ‘sub-jail’.

Sharif, along with his daughter Mariyam, was arrested on July 13 at the Allama Iqbal International Airport while returning from London. They were later flown to Islamabad via a helicopter and shifted to the jail.

At present, Nawaz, daughter Maryam, and son-in-law Captain (retired) Safdar are currently serving the sentence awarded to them in the Avenfield Properties case.