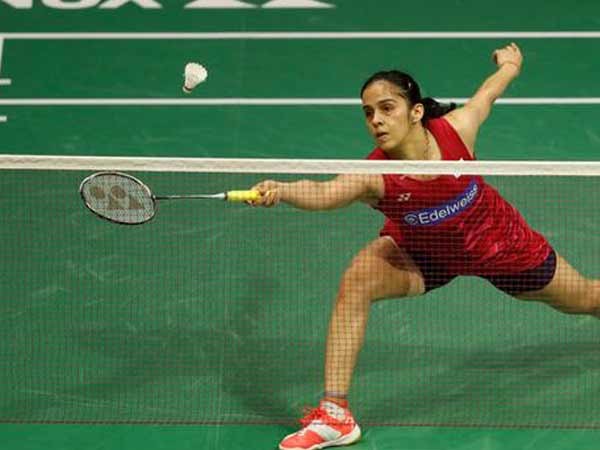 Former world number one Saina Nehwal edged past her Turkish opponent Aliye Demirbag in straight games to enter the second round of the ongoing Badminton World Championship here at Nanjing Olympic Sports Centre on Tuesday.

The 28-year-old Indian made an easy task of the Turkish player as he registered a 21-17, 21-8 victory in a one-sided opening-round match that lasted 34 minutes.

Taking the first serve, Nehwal looked a bit unsettled as her opponent took the initial lead in the opening game of the match.

Riding on the back of her experience, the Indian shuttler managed to get a lead of two points but she continued to make unforced errors on the court.

Subsequently, Demirbag smashed her way into the game by building a one-point lead, but soon Nehwal came from behind and collected some quick points to make it 17-14 in her favour.

Making no further mistake in the game, Saina won the first game 21-17 with the help of a strong body smash.

Right from the onset of the second game, both players played some attacking badminton with Nehwal using drop shots perfectly to her advantage.

The Indian shuttler was leading the second game by seven points and was in hurry to finish it off. A couple of smashes and a spectacular net fight by the Indian player helped her beat Demirbag 21-8 in a one-sided second game clash.

Nehwal will take on former world champion Ratchanok Intanon in her third-round clash of the tournament.

In the mixed doubles event, Ashwini Ponnappa and Satwiksairaj Rankireddy won their first-round match after sweeping aside 15th seeded Mark Lamsfuss and Isabel Herttrich of Germany 10-21, 21-17, 21-18. 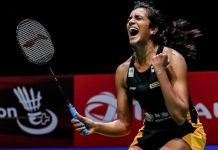 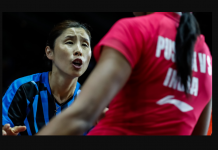