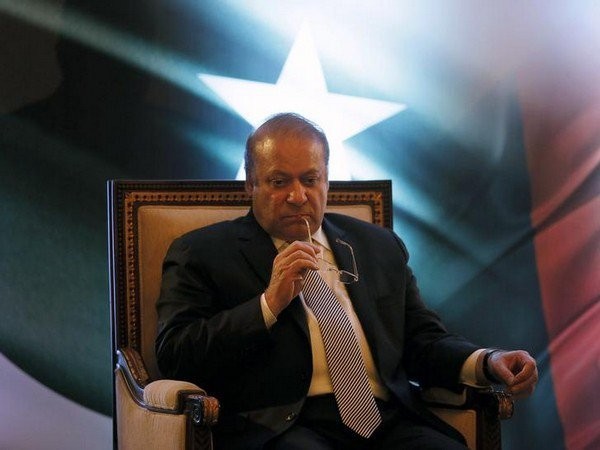 According to The Dawn, the chief commissioner said that the PIMS Cardiac Centre ward will be declared “as sub-jail for keeping Mian Mohammad Nawaz Sharif, convicted prisoner in NAB case with immediate effect.”

The notice also mentioned that the ward will remain as a sub-jail till the time Sharif is admitted there for medical attention, while security detail will be provided for by the Islamabad Capital Territory Police.

On the orders of Pakistan’s interim government, Sharif was on Sunday transferred to PIMS from the Adiala jail in Rawalpindi due to deteriorating health conditions. This came hours after the jail authorities informed the Pakistan Interior Ministry about Sharif’s health complications, wherein he complained of severe pain in the chest and left shoulder.

Also, head of PIMS cardiology department, Dr. Naeem Malik had asked authorities to shift the three-time premier as blood tests had indicated signs of clotting, which was an alarming sign.

On July 13, Sharif and his daughter Maryam Nawaz, who were convicted in the Avenfield reference case by the National Accountability Court, were sent to the Adiala jail.