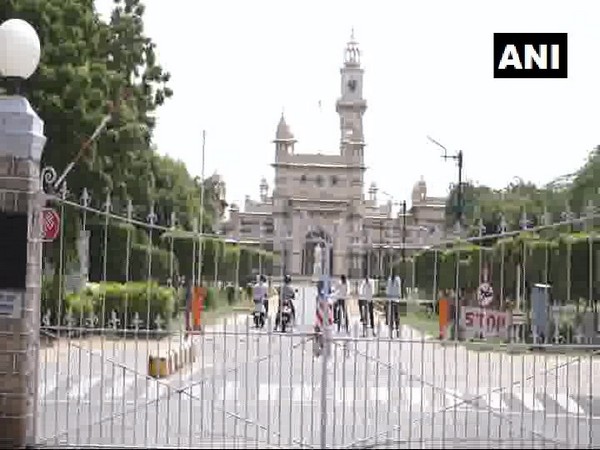 A class 11th student of Ajmer’s Mayo College has alleged that he was sexually abused by six of his seniors.

A case has been registered under the Protection of Children from Sexual Offences (POCSO) Act.

According to the FIR the victim was allegedly sexually abused by class 12th students multiple times between July 10 and 20.

Assistant Superintendent of Police (ASP), Ajmer Preeti Chaudhary, said that the police are investigating the matter and would only comment once the investigation is over.

The incident came into light when the victim narrated his ordeal to his father, who later on approached the police.

All the alleged accused belong to well to do families.

Mayo College situated in Ajmer, Rajasthan is one of the oldest and most reputed public boarding schools in India. 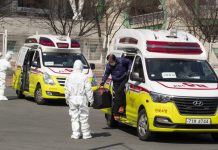