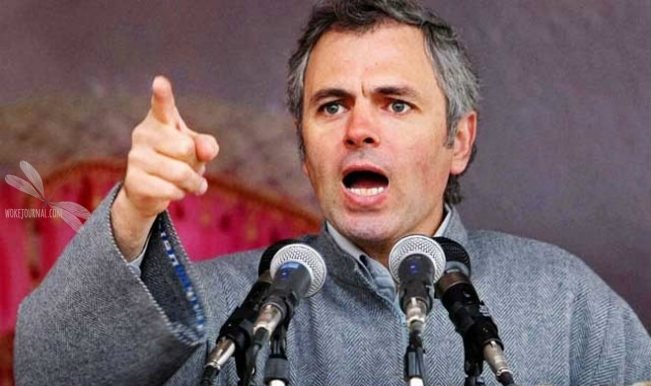 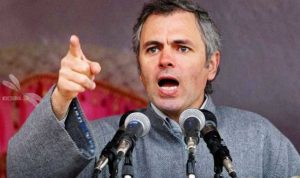 On Tuesday, the National Conference of Jammu and Kashmir expressed strong resentment against the decision of the State Administrative Council (SAC) to delete a provision in the Public Safety Act (PSA) that does not allow the authorities from sending the arrested persons of Jammu and Kashmir to outside state prisons. Addressing party members in Srinagar, NC General Secretary Haji Ali Muhammad Sagar said that this decision would send imprisoned undertrials away from their families and would further add to the sense of isolation that the people felt.

In a statement, Sagar appealed to the Governor to reconsider this decision of the state administrative council. “Our government under the leadership of Omar Abdullah in 2011 made specific amendments to the Public Safety Act (PSA) which redefined the age and scope of the Actâ€™s jurisdiction viz-a-viz minors, reduced the period of incarceration from one year to three months and also reduced the incarceration period in cases related to the Stateâ€™s security and law and order from two years to six months.”

The J&K Public Safety Ordinance 2011 maintained that no resident of J&K detained under the PSA could be shifted to a jail outside the State. Earlier, the Governor of Jammu and Kashmir NN Vohra, had amended the Public Safety Act (PSA) to allow the government to detain people in jails outside the state, which was seen as a tough measure to regulate the protests in favour of freedom in Kashmir. The governor has amended the PSA through an Act as per which the provision related to keeping of prisoners under Section 10 has been deleted.

Microsoft announces to permanently shut all its 83 retail stores