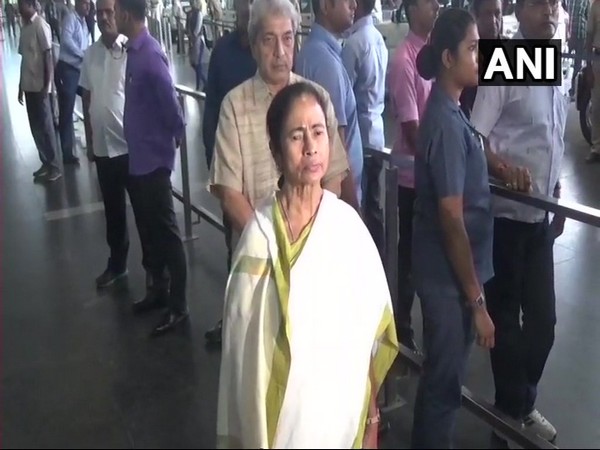 West Bengal Chief Minister Mamata Banerjee on Thursday in a scathing attack accused the Bharatiya Janata Party-led Centre of having imposed a sense of super emergency in the country.

Banerjee came down heavily on the BJP after an eight-member delegation of the All India Trinamool Congress (AITMC), scheduled to address the issue of NRC in Assam, was stopped at the Silchar Airport.

Banerjee said, “Who are they (BJP)? What significance do they have in West Bengal? Nobody knows them. They are just some hooligans. (When) Their (own) existence itself is in question, they will implement NRC here? I will see how they intervene.”

Banerjee has been vehemently opposing the NRC in Assam for a long time now. She also accused the BJP of vote bank politics. She said, “BJP is doing vote bank politics in Assam. They have omitted the names of as many as 40 lakh people which is 25 percent of voters residing in the state. This is very unfortunate and as human beings, we cannot do such things,” she said.

Banerjee has been consistently disapproving the latest NRC draft. Accusing the BJP of vendetta politics, she had said that the party was targeting people in the wake of general elections scheduled in 2019. She has also accused the BJP of conspiracy against minorities.

Manmohan Singh to meet press and eminent personalities in Mumbai