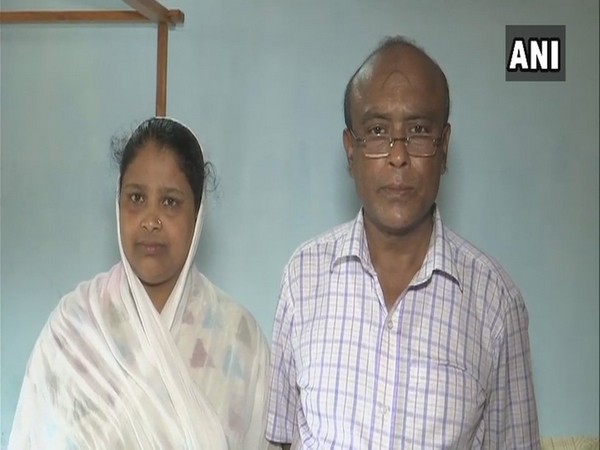 Mohammad A Haq, who served for the Indian Army for 30 years as Junior Commissioned Officer (JCO) before retiring, is upset with the government for not including his and his family’s names in the recently announced final National Register of Citizens (NRC) draft.

“I served in the Indian army for 30 years. I am really sad that my name is not mentioned in the NRC list. I served the nation with commitment. I have legacy data of my parents. The investigation should be fair and friendly,” Mohammad A Haq told media.

Mohammad served the Indian Army between September 1986 and September 2016.

He next hopes that the government will help him and his family.

The draft, which was released on July 30, left out nearly 40 lakh people in Assam, incorporating names of 2.89 crore people out of 3.29 crore applicants. Since then, the Opposition has been at loggerheads with the Bharatiya Janata Party (BJP)-led Centre over the issue.

The first draft was published on December 31, 2017, and names of 1.9 crores of the 3.29 crore applicants were incorporated. 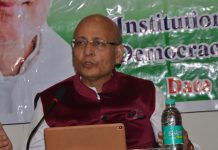 Cocktail of suspicion and distrust against govt, says Congress

Notices to 4 top Mumbai hospitals for not providing Covid beds

BJP Leader Stands by his ‘Loafer’ Remark on Rahul Gandhi