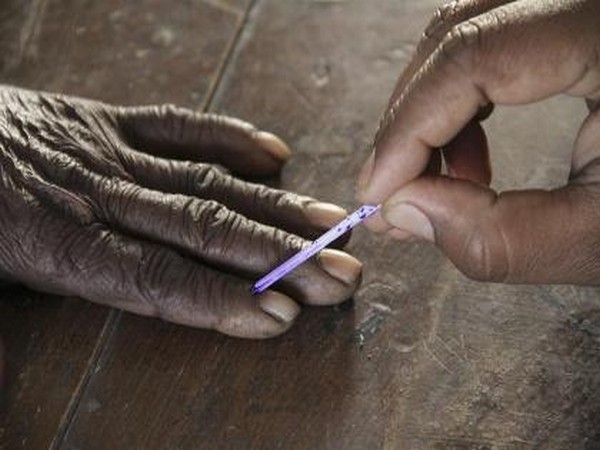 The Election Commission of Pakistan (ECP) will declare the polls and results in two constituencies- NA-10 (Shangla) and NA-48 (North Waziristan) null and void due to low women voter turnout.

The ECP secretariat had earlier moved a summary to the commission to void the polls in the two constituencies as the women votes were less than 10 percent of the total polled votes, reported the Dawn citing a source.

It is noted that the NA-10 Shangla seat was secured by a Pakistan Muslim League-Nawaz (PML-N) candidate while the NA-48 North Waziristan won by an independent candidate.

According to the law, the results of the polls may be declared null and void if the vote count of women voters is less than 10 percent. The law was made to make sure that women exercise their right to vote and are not marginalised or coerced into not voting. 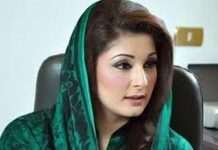