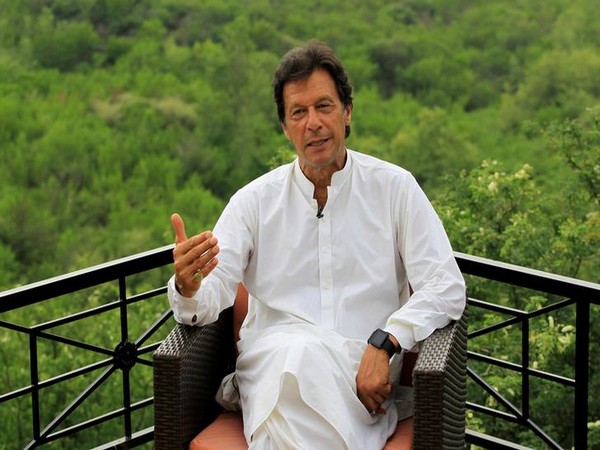 Imran is accused of allegedly using a Mi-17 and an Ecureuil helicopter belonging to the government of Khyber Pakhtunkhwa for 74 hours leading to a loss of Rs 2.1 million to the national exchequer.

Geo News quoted a NAB official as saying, “Imran used two helicopters belonging to the KP government for a total of 74 hours. Statements of KP Chief Minister Pervez Khattak and aviation authorities in the case have been recorded.”

Last month, the PTI chairman had asked for more time to appear before the NAB citing the reason of election campaign.

Imran will be taking oath as the 20th Prime Minister of Pakistan on August 11 at President’s House.

According to figures provided by the Election Commission of Pakistan, the PTI emerged as the single largest party with 115 seats out of the 270 National Assembly constituencies in the recently concluded general elections. 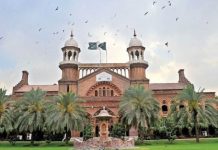