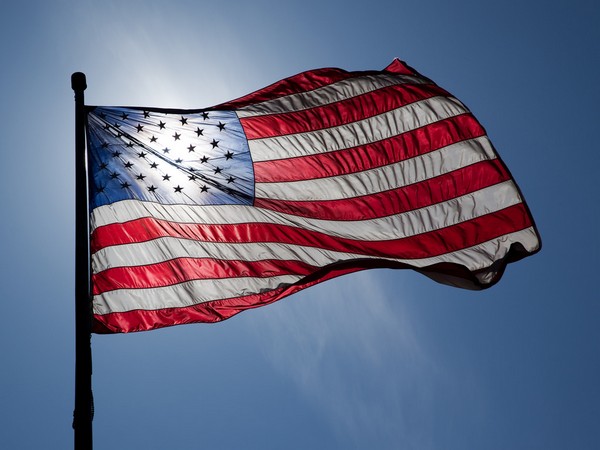 Pinning the blame for the separation of immigrant children from their families at the borders on a court settlement that allows them to be released from custody within 20 days, the White House is reviewing a plan to invalidate the same.

The White House’s stand against the settlement, which was reported by CNN citing a government database, comes after a California federal judge had rejected the US Justice Department’s efforts to make amends to the Flores Settlement Agreement, which has been repeatedly been targeted by the United States President Donald Trump administration as the reason behind the thousands of children being separated from their families.

The Administration has also maintained that only Congress could act to nullify the settlement, however, US lawmakers have not exuded an interest to comply, having not passed any legislations on the matter so far.

Apart from highlighting the standard of care that is to be imparted to the children while they are being held, the Flores settlement requires that the children are to be released within 20 days of being in custody, unless their parents want them to be held for a longer duration.

However, the Trump administration’s primary dispute with the agreement lies in the fact that 20 days are not enough to process court cases against the children, thus requiring them to either separate the families or release them together.

Along with the settlement, another 2008 law that was aimed at protecting immigrant children who entered the Unites States illegally, has been cited by the administration as the reason behind the changing patterns in illegal cross-border migration.

An earlier database report hints towards regulations for nullifying the statement.

“Through this rule, (Immigration and Customs Enforcement) will create a pathway to ensure the humane detention of family units while satisfying the goals of the FSA,” the database stated.

On a related note, the US government, according to a court filing had reunited 1,442 families with children aged 5 and older by late July 26, which happened to be the deadline set for the Trump administration.