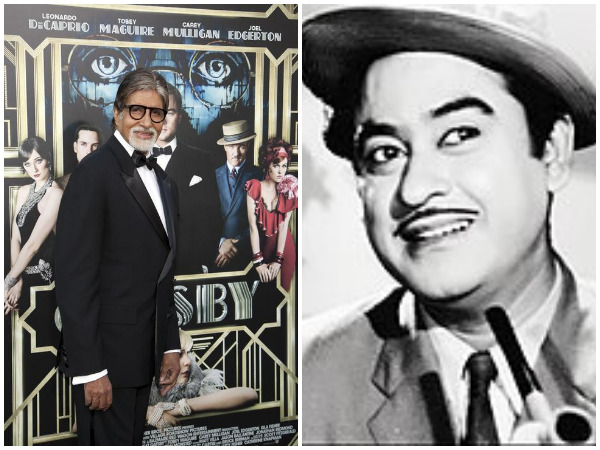 The Shehanshah of Bollywood took to social media to mark the day, writing, “4th August, birth anniversary of Kishore Kumar .. a versatile genius .. Prod, Dir, Actor, Singer, Music Dir “Kishore’da sang in more than 51 films for me, as my voice -more than 130 songs.and in more than 60 films that I acted in.”

Apart from the ‘Thugs of Hindostan’ star, other Bollywood stars also took to Twitter to pay tribute to Kishore Da.

Here’s what they posted:

Preity Zinta: Remembering the legendary, timeless and talented #KishoreKumar on his birthday today because his song “Pal Pal Dil Ke Paas” is woven in my strongest childhood memory of my father. He was his biggest fan & so am I ?? #Legend #Memories #Timeless #Talent #Music

Shaan: Apparently in Numerology, 4 and 8 is a very dangerous combination. Very Unlucky and Volatile. Kishoreda’s Birthday today 4th Aug (8). A Man who was destined to Conquer and Rule… no rules applied to Him :))

Born on August 4, 1929 as Abhaas Kumar Ganguly, Kishore Kumar was one of the most versatile and dynamic singers of the country. Apart from Hindi, he sang in many Indian languages including Bengali, Marathi, Assamese, Gujarati, Kannada, Bhojpuri, Malayalam and Urdu.

Kumar was an equally good actor, music composer, lyricist, screenwriter, producer and a filmmaker. The multi-faceted legend passed away on October 13, 1987. 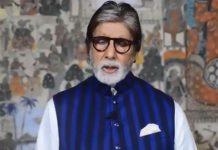 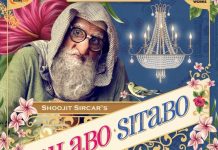