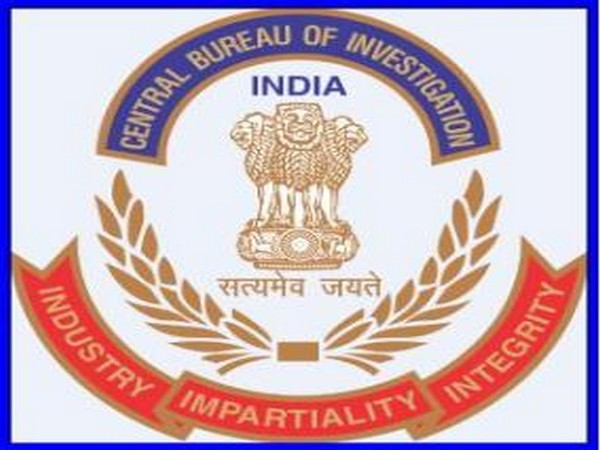 The Bombay High Court on Saturday transferred the probe into the Finnish national Felix Dahl death case to the Central Bureau of Investigation (CBI) after the court was not satisfied with the investigation being carried out by the Goa Police.

Initially, the probe stated that it was a case of unnatural death. Later, a judicial magistrate directed the police to file a case of murder. However, investigating officers closed the probe claiming multiple skull fracture because of an accidental fall.

22-year-old Felix Dahl was found dead by a local outside her house in Goa’s Canacona on January 28, 2015.

In a Facebook page that was set up by the family demanding justice, a post from December 2017 reads as “two days prior to Felix’s death, he had an argument with a local person in Patnem. The following day he was found dead in Patnem with head injuries”.

“Local police claim that he fell on the street and hurt himself, but the results of a second autopsy performed in Finland suggest that his head injuries are most likely not results of an accident but in fact, he was killed,” the post added.

The family had even offered a reward of Rs one lakh to anyone providing more information in the case.