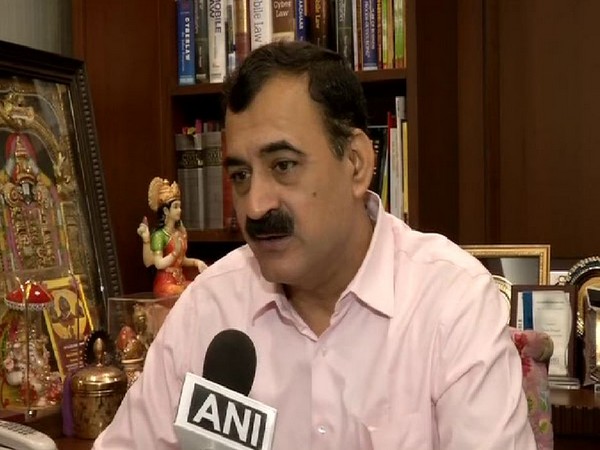 After an Aadhaar helpline number mysteriously appeared on the devices of many Android users, cyber expert Pawan Duggal came down heavily on Google and Unique Identification Authority of India (UIDAI) for “breaching people’s privacy”.

“This is a complete violation of people’s privacy. Indians are being treated as guinea pigs, their privacy is being trammeled, even after the Supreme Court declared the right to privacy as a fundamental right,” he told the media.

Duggal’s response came after Google clarified that an outdated UIDAI helpline number was “inadvertently coded” into Android devices, and was not an issue of “unauthorised access.” Google also apologised for the situation and said they would soon get the concern resolved.

The cybersecurity expert, however, claimed that Google’s clarification was issued under media pressure.

“The press statement that Google released only appears to be a damage control statement issued under media pressure. There is nothing called inadvertence when Google does something, it is done as a part of a conscious deliberate action or in compliance with certain statutory norms,” he noted.

After social media users went berserk over the sudden appearance of a helpline number from UIDAI, the organisation clarified that it had not asked or communicated to any manufacturer or service provider for providing any such facility whatsoever.

“UIDAI emphasised that the said 18003001947 is not a valid UIDAI Toll-free number and some vested interest are trying to create unwarranted confusion in the public,” an official statement read.

However, Duggal accused the UIDAI of maintaining “double standard”, adding that it was the government of India who directed UIDAI to include the helpline number.

“In this case, the direction for inserting the number was given by the Government of India. It was done on behalf of UIDAI. If all that happened, complete silence from UIDAI reeks of double standard. They should have said that they have done it instead of refuting it,” he said.

In the last two days, a number of people on social media have accused the UIDAI of breaching the privacy of several citizens, and have uploaded images on Twitter and other platforms of the pre-loaded helpline number.

However, the Aadhaar-governing body said its valid toll-free number is 1947, which is functional for more than two years.

“UIDAI has reiterated that it has not asked or advised anyone including any telecom service providers or mobile manufacturers or Android to include 8003001947 or 1947 in the default list of public service numbers,” the statement read.