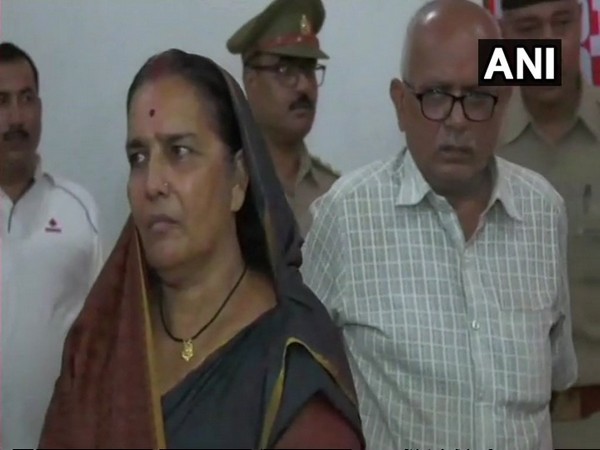 The Deoria Police on Sunday arrested a couple and rescued 24 girls from a shelter home here, after its license was revoked following an inspection by the Central Bureau of Investigation (CBI).

Both the man and his wife were managers at the shelter home.

The incident came to light after a girl escaped from the shelter home and informed the police how they were all treated like servants.

Superintendent of Police Rohan P Kanay said, “When the order to close this institution was made, our people went there and the organisation’s director misbehaved with our team. Today, after a girl escaped from there, we got to the reality of that place. There have been many big disclosures during the investigation. 24 children have been rescued safely so far. ”

He further informed that the institution’s director Girija Tripathi and her husband have been arrested.

A probe is underway and further details are awaited.

In a similar incident, employees of a shelter home in Muzaffarpur were arrested last month for allegedly sexually harassing the girls here.

On receiving information, the police raided the vicinity and rescued 44 girls.