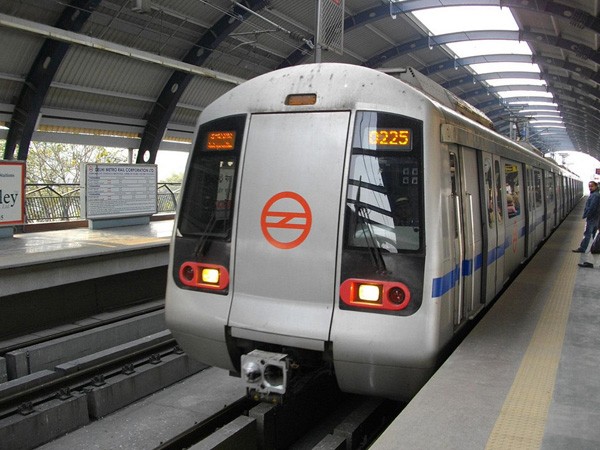 Lajpat Nagar Metro-Durgabai Deshmukh South Campus Corridor of the Delhi Metro will be inaugurated on Monday.

The stretch, which will be a continuation of the presently operational Majlis Park – Durgabai Deshmukh South Campus section, will be a major advantage for the shoppers of the city as four major markets of the national capital, i.e, Sarojini Nagar, INA, South Extension and Lajpat Nagar will get dedicated Metro stations.

It also has two interchange stations at INA and Lajpat Nagar.