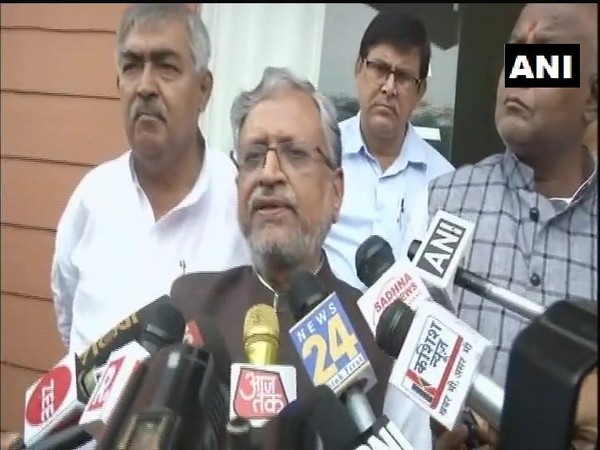 “Among the people who are speaking about morality and asking for the resignation resides an accused in multiple fodder scams and two others who have been summoned in the railway tender case. There is no evidence against any minister of the Bihar government. The case is under the Central Bureau of Investigation, and the investigation is going in the right direction,” he told reporters here.

Earlier in the day, Modi had tweeted saying the Bharatiya Janata Party (BJP) was in support of Manju, whose husband, Chandrasekhar Verma, was accused of frequenting the shelter home and spending “long hours in the girls’ room” – a charge that both Manju and her husband deny.

On August 4, RJD leader Tejashwi Yadav claimed that women were not safe in Bihar.

The RJD held a sit-in protest followed by a candle march in the national capital wherein most of the Opposition parties including Congress, Aam Aadmi Party (AAP), RJD, Communist Party of India, among others took part.

Earlier, BJP leaders Gopal Narayan Singh and CP Thakur had sought Manju Verma’s resignation until the end of the investigation in the case.

The shelter home case was uncovered around two months ago after a report by Mumbai-based Tata Institute of Social Sciences revealed that around 40 inmates were sexually abused.