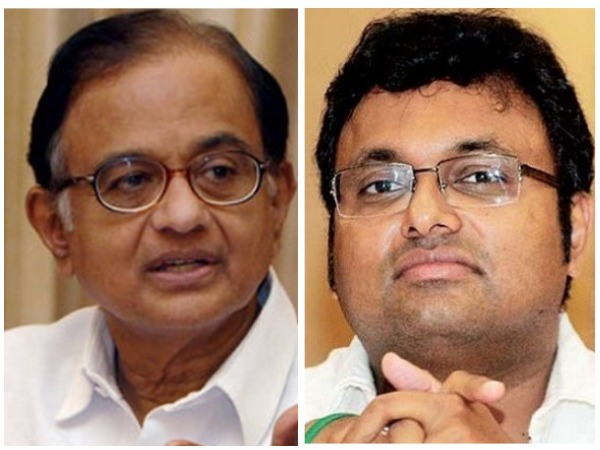 The former Finance Minister was earlier given protection from arrest by the court on applications filed by the Enforcement Directorate (ED) and Central Bureau of Investigation (CBI) till August 7.

“They had asked for the case to be adjourned as their lawyer is unwell. So, we did not oppose it. The Judge later gave October 8 as the next date of hearing,” said Congress leader Kapil Sibal, who appeared for Chidambaram and his son in the court. This comes after the Supreme Court last week refused to interfere with the anticipatory bail granted to Karti Chidambaram by the Delhi High Court in the Aircel-Maxis case.

The Aircel-Maxis deal case, which emerged out of 2G spectrum cases, pertains to a grant by the Foreign Investment Promotion Board (FIPB) to firm M/S Global Communication Holding Services Ltd for investment in Aircel. The FIPB approval was allegedly granted in the year 2006 when Chidambaram was the Finance Minister under the UPA-I government.

Warner Apologises for his Role in Ball-tampering Scandal