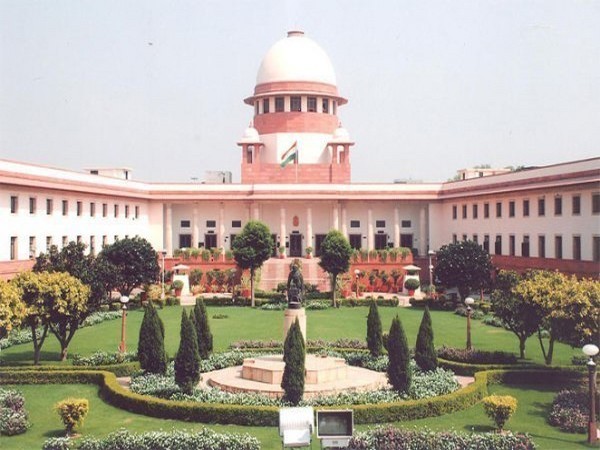 Amid political slugfest over Assam’s National Register for Citizens (NRC) draft, the Supreme Court will on Tuesday hear the matter.

The second final draft, which was released on July 30, included names of 2.89 crore people out of 3.29 crore applicants in Assam. It left out names of nearly 40 lakh people.

Earlier on July 31, while hearing the case, the apex court observed that the process of filing objections by those whose names are not listed in the NRC draft should be fair.

A division bench of the top court, headed by Justice Ranjan Gogoi, also directed the Centre to prepare standard operating procedure (SOP) for claims and objections.

It directed the Assam NRC co-ordinator, Prateek Hajela, and the Central Government to submit before the court the process or modalities they will follow to file objections.

The first draft of the NRC for Assam was released on the intervening night of December 31, 2017, and January 1, which included names of 1.9 crore people out of 3.29 crore applicants.

The NRC draft for Assam features the names, addresses, and photographs of all Indian citizens, who have been residing in the northeastern state before March 25, 1971.

The list has been updated for the first time since 1951, to account for illegal migration from nearby Bangladesh.