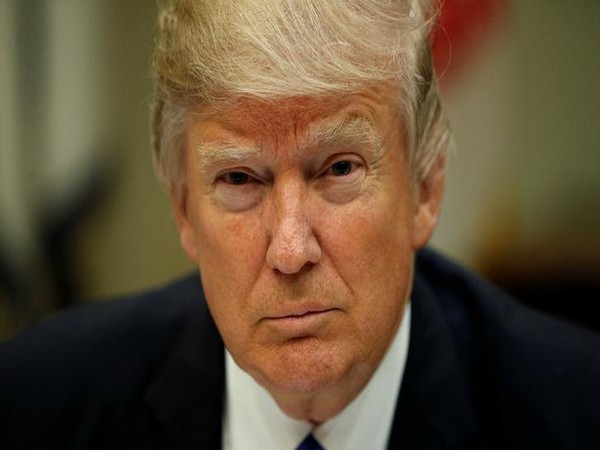 “California wildfires are being magnified & made so much worse by the bad environmental laws which aren’t allowing massive amounts of readily available water to be properly utilized. It is being diverted into the Pacific Ocean. Must also tree clear to stop fire from spreading,” President Trump tweeted.

The US President further wrote that California Governor Jerry Brown must allow the ‘free flow’ of water from the North which he said was ‘foolishly being diverted’ into the Pacific Ocean.

“Governor Jerry Brown must allow the Free Flow of the vast amounts of water coming from the North and foolishly being diverted into the Pacific Ocean. Can be used for fires, farming and everything else. Think of California with plenty of Water – Nice! Fast Federal govt. approvals,” read the tweet.

Catastrophic wildfires continue to wreck California, as one fire exploded in size over the weekend, making it the second largest in the state’s history.

No one has been reported injured in the Mendocino Complex Fire, which consists of two fires – the Ranch Fire and the River Fire – burning around Clear Lake, in Northern California, reported CNN.

Firefighters are trying to douse the 17 major fires that are burning in hot, dry and windy conditions.