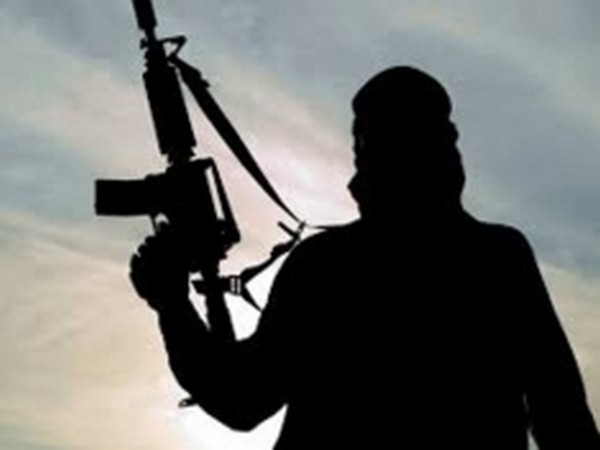 The Aam Aadmi Party (AAP) has demanded a judicial probe into the killing of 15 Naxals who were gunned down by security forces on August 6 in Chhattisgarh’s Sukma district.

At a press conference in the state on Wednesday, AAP’s State Secretary Uttam Jaiswal accused the police of killing innocent farmers in the name of terrorists. The party has constituted a team to probe the matter.

In the incident, 15 Naxals were killed and four apprehended.

“It was a big, successful and clean operation. The forces were in the jungle for the past two days, it is definitely a big success for the police forces,” the chief minister said.