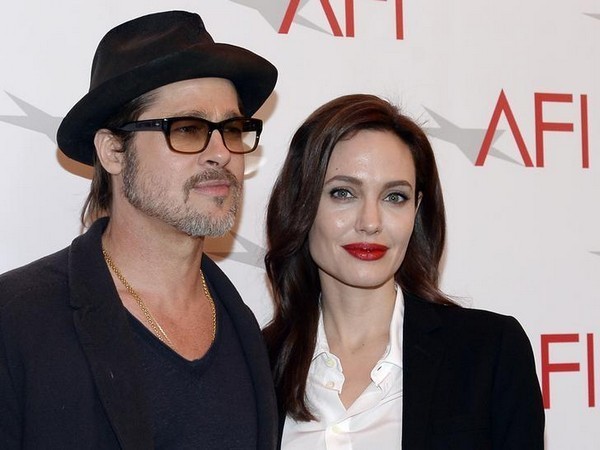 In a court filing on Tuesday, Hollywood actress Angelina Jolie alleged that her former husband Brad Pitt has not paid any ‘meaningful’ child support since their split in 2016.

As reported by E Online, in a two-page brief, which was filed in L.A. Superior Court and obtained by NBC News, Angelina’s attorney wrote that the actress plans to request a court order for the establishment of a retroactive child support order.

“Given the informal arrangements around the payment of the children’s expenses have not been regularly sustained by [Pitt] for over a year and a half. Jolie plans to request a court order for the establishment of a retroactive child support order,” read the statement.

Pitt and Angelina, who filed for divorce from Pitt in September 2016, are still fighting over custody of their children. Financial documents are yet to be exchanged between the two since it is a routine for any divorce settlements around the world.

The ex-couple has six children together, three of whom were adopted internationally. 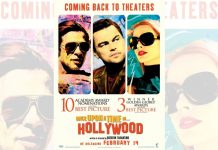 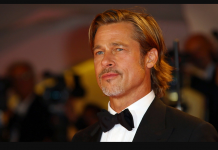 Brad Pitt plans to step back from acting 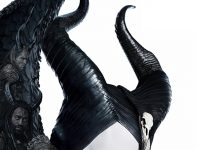 Maleficent: Mistress of Evil poster out!

Regular Screening of Liver a Must