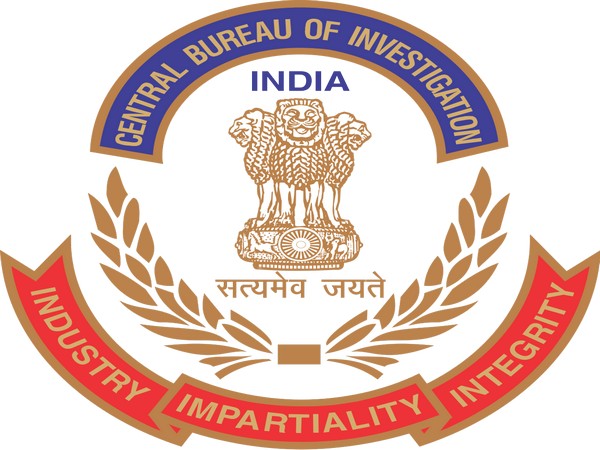 Last month, Union Law and Information and Technology Minister Ravi Shankar Prasad informed the Rajya Sabha that the probe would be handed over to the CBI.

The now defunct data mining and analysis firm, Cambridge Analytica, earlier faced allegations that it supported the US President Donald Trump during the 2016 Presidential election in the USA by obtaining information from more than 87 million Facebook accounts.