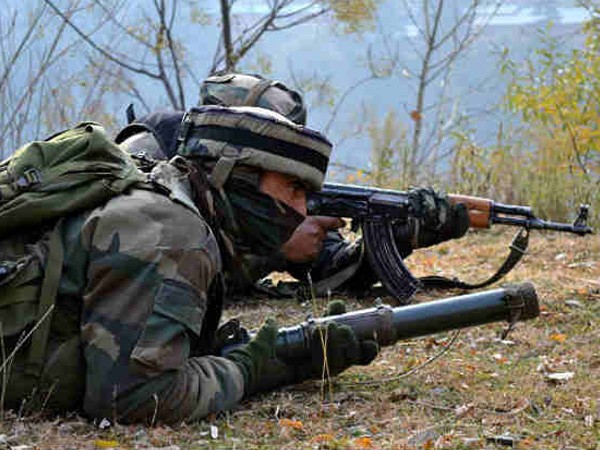 An encounter is underway between security forces and terrorists at Rafiabad in Baramulla district.

No causalities have been reported so far.

On August 3, an encounter broke out between terrorists and security forces in Killora village of Jammu and Kashmir’s Shopian district.

The body of one terrorist, identified as Lashkar-e-Taiba (LeT) commander Umar Malik, was recovered, along with an AK-47 on Friday.