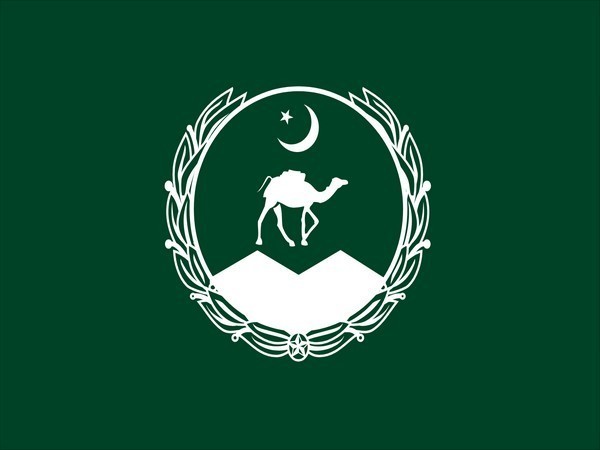 The fabrication of history of Baloch and Sindh in Pakistan and Iran was, condemned by speakers at a recently-held book launch event in London’s Birkbeck University.

Speaking at the launch of London-based Naseer Dashti’s books, the speakers noted that the public should be provided with historical accounts of the national struggles of the two nations without any alterations, adding that Dashti’s books rectified numerous misrepresentations that were being propagated thus far.

The speakers further dubbed the book as a thorough assessment of the Baloch and Sindh national struggles, reported Balochistan Affairs.

The Sindhi Baloch Forum organised the event, which was moderated by World Sindhi Congress leader Dr. Hidayat Bhutto, in which several Baloch and Sindhi socio-political activists and intellectuals spoke at length about the two books, titled ‘The Baloch conflict with Iran and Pakistan’ and ‘Tears of Sindhu’.

On a related note, the Free Balochistan Movement (FBM) had, in June, conducted a sit-in protest in London outside the Chinese Embassy against their evil and expansionist designs in Balochistan, which is part of the China-Pakistan Economic Corridor (CPEC).

Furthermore, members of the Baloch National Movement (BNM) had staged a protest in London against the atrocities carried out by Pakistan Army personnel against the Baloch. A social media campaign- #SaveBalochWomen was also launched, which alleged that a number of Baloch women in Naag Washuk and other parts of Balochistan were kept in torture cells as sex slaves. 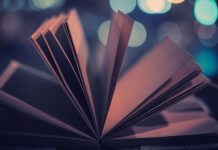 A unique underground library has 900,000 books in Rajasthan 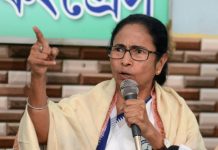