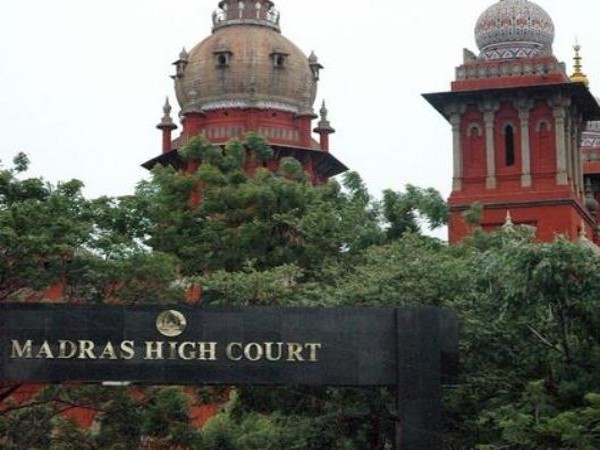 The order comes hours after the All India Anna Dravida Munnetra Kazhagam (AIADMK)-led state government had denied permission for Karunanidhi’s memorial at the Marina Beach. “The DMK’s plea for the burial of Kalaignar’s body near Anna memorial has been accepted by the Madras High Court. The Court further directed Tamil Nadu government to ensure and establish a memorial for Kalaignar,” said V Kannadasan, DMK’s lawyer. Security has been heightened at Marina Beach.

After hearing the High Court’s order, Karunanidhi’s son MK Stalin broke down while the DMK chief’s supporters celebrated outside the court and the Rajaji Hall, where his mortal remains have been kept. Besides a string of celebrities from all quarters of life, Prime Minister Narendra Modi also arrived at the Rajaji Hall to pay homage to Karunanidhi. Central government has declared one-day national mourning in honour of the DMK leader. Both Lok Sabha and Rajya Sabha were adjourned for the day as a mark of respect for the former Tamil Nadu Chief Minister.

On Tuesday, the DMK filed a plea in the court after state government denied burial space for Karunanidhi near Anna Memorial at Marina beach owing to pending petitions against burial on Marina beach.

Karunanidhi breathed his last on Tuesday at Chennai’s Kauvery Hospital. His funeral will be held with full state honours. (ANI) 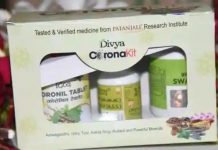 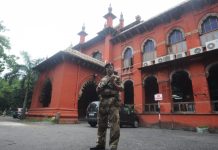 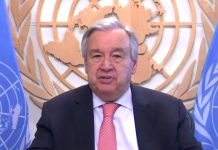