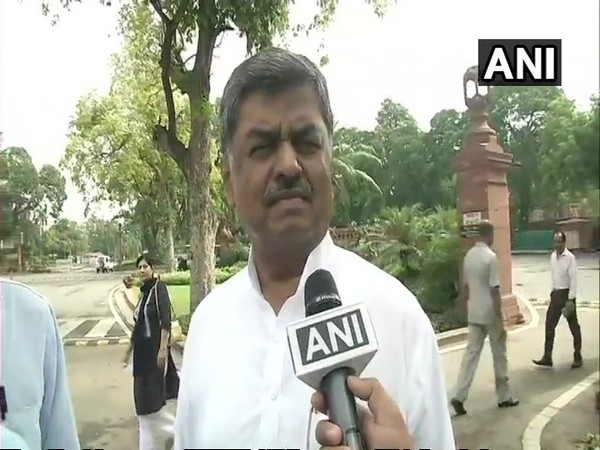 Seems like Congress candidate for the post of Deputy Chairman of the Rajya Sabha (RS) is garnering the support of maximum political parties.

Elections for the same will be held on Thursday.

“As Telugu Desam Party and on behalf of our party president Chandrababu Naidu ji and our parliamentary party we have decided to support Mr. BK Hariprasad,” he said.

Shiv Sena leader Sanjay Raut also said that his party will back Congress’ candidate while adding that the Akali Dal leaders are also likely to support Hariprasad.

“Shiv Sena has decided that it will support B.K. Hariprasad. Moreover, the party believes that leaders from Akali Dal will also support the Congress’ candidate in the near future,” Raut told media.

Aam Aadmi Party leader Sanjay Singh informed his party will only vote for Hariprasad if Congress president Rahul Gandhi will make efforts to talk to Delhi Chief Minister Arvind Kejriwal regarding the matter.

“Congress party takes AAP for granted. If Rahul Gandhi asks AAP chief Arvind Kejriwal for party’s vote then we will support them, else we are not interested in voting in their support,” Singh said.

The post of the Deputy Chairman has been lying vacant since June after the retirement of Congress leader P. J. Kurien.