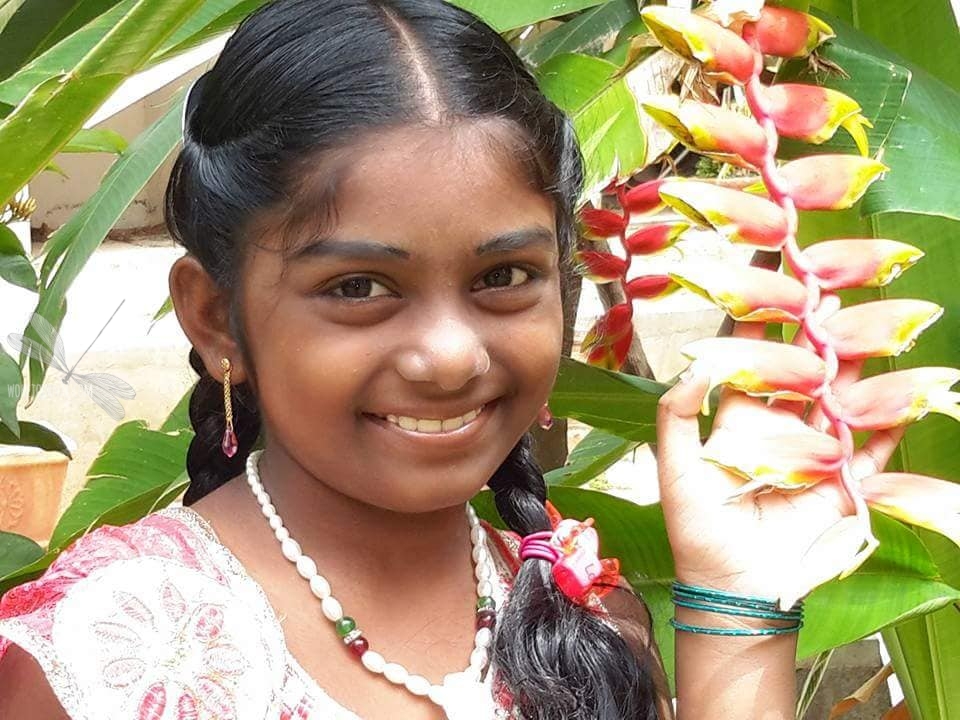 Kerala State Shishu Kshema Samithi (Child Welfare Board) announced literary awards for the year 2016, on August 5th, 2018. The first ONV Kurup award was bagged by K Anamika, a tenth standard student of Farooq Higher Secondary School, Kozhikode. Her book, Oonjal veed, an anthology of short stories won the award. She is the daughter of K Sheena and Sajit K Kodakkadu of Ramanattukara.

The award for the youngest child writer was bagged by Aila Boudh. A sixth standard student of Government Girls Higher Secondary School, Kayamkulam, Aila Boudh is the daughter of K Ambujakshan, National Secretary of Welfare party and founder leader of Kerala Dalit Panthers. Aila Boudh also authored the anthology of Poems named ‘Eilayude Kavithakal’ in 2016. According to her mother, Minimol, Aila started to recite poetry when she was as young as 2 years old. She kept reciting her own poems when she was bathing and doing other things. “Her poemsÂ have surprised me at times,” saysÂ Mrs. Minimol.

Eila’s next book will be released next year. One of her poems is addressed to Rohit Vemula, whose institutional murder shook Indian political sphere. She named it “koodappirappu” (sibling).

‘Kamala Surayya’ award for English child writers was bagged by Diya S Hareesh for her anthology of poems named ‘Dreams and Truths’. Diya is an eighth standard student of Army Public School, Pangode in Thiruvananthapuram.

Each award offers a price money of 5000 INR. The award ceremony will be held on 15, August 2018 at University College, Thiruvananthapuram and the Kerala Chief Minister Pinarayi Vijayan will distribute the awards.

The award jury comprised of writers Pirappankode Murali, George Onakkoor and the Shishu Khema Samiti General secretary SP Deepak announced the decision to give awards to best of children’s literature from next year onwards.