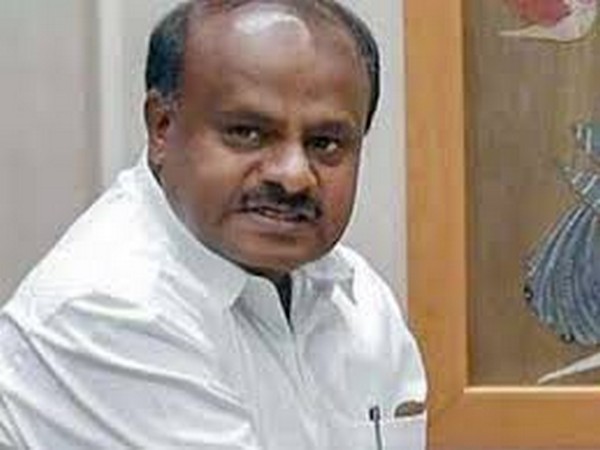 Karnataka Chief Minister H.D. Kumaraswamy on Thursday announced a relief fund worth Rs. 10 crores to the flood-hit Kerala. The Chief Minister has also directed his Chief Secretary T.M. Vijayabhaskar to send relief materials and a team of doctors to the state.

Kerala has been witnessing incessant rain since the past two days, causing flooding and landslide. Till now, at least 22 people have lost their lives in the state in rain-related incidents.

“Expressing shock over the death of 22 persons due to flood in Kerala, Chief Minister H. D. Kumaraswamy said that Government of Karnataka would extend every possible support for flood relief in Kerala,” read an official statement.

On request of Kerala Government, Karnataka agreed to release 75000 cusecs water from Kabini reservoir in Mysuru districts as the backwaters are adding to the woes of flood-hit state.

Earlier, Prime Minister Narendra Modi also took stock of the situation and offered all required assistance to the Kerala government.

UP: Inmate Posts ‘Mafia Selfies’ to Facebook From Jail

No Evidence Found Against Raj Kundra in Bitcoin Scam