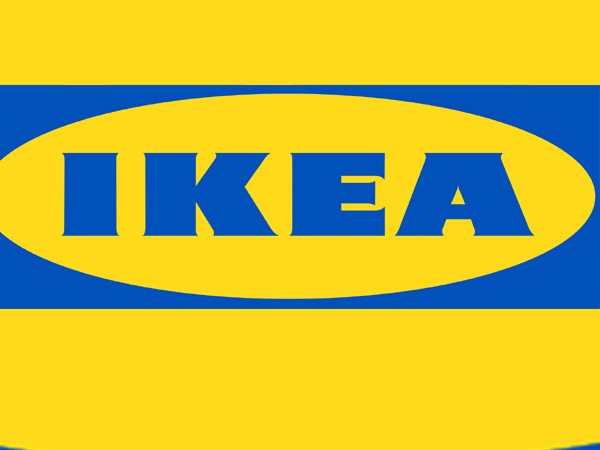 The shop’s opening saw a stampede-like situation. People standing in long serpentine queues were seen pushing each other and grabbing the products showcased in the store.

The sprawling store has come up in the heart of Hyderabad Information Technology and Engineering Consultancy City (HITEC) close to the posh localities, the store appears to be designed to target upper middle-class and the rich, though the store promises something for everyone, irrespective of their spending capacity.

Ikea, which has stores in 49 countries, has a mixed global range with the local needs and realities.

Speaking to media on Thursday, John Achillea, IKEA’s Managing Director for Telangana had said, “I am so excited today, we can see so many customers visiting in the building. It’s just a phenomenal feeling. We have every product under one roof, so whether you are looking for a sofa, bed, children’s furniture, or home accessories for every room, it’s all under one roof.”

Interestingly, along with furniture, the store also offers a wide range of dishes and has a capacity to accommodate around 1000 customers in its restaurant which is the biggest restaurants among all IKEA’s in-store restaurants worldwide.

The store would house 7,500 products and will be operational from 10 am to 11 pm every day of the year.

Expressing happiness, IKEA’s food manager for India, Henrik Osterstrom, said, “I am super delighted that finally, the store has opened, we were working on it since 2013. We have decided that food is important for IKEA and it is important for India as well, so that’s why we have the biggest restaurant in the Hyderabad store.”

“We have two kinds of dishes available; one is with the unique Swedish identity and local dishes from India. Everyone in Hyderabad likes biryani so we included that, along with dal makhani, samosas and other things as well,” he added.

Customers who visited the IKEA store said that they had heard a lot about it, with some saying they had been waiting since the past six months for the store to open, expressing their delight over visiting the world-renowned furniture retail chain.

The first India store was opened five years after IKEA received government approval in 2013 to invest Rs 10,500 crore to open 25 stores in India by 2025.

IKEA’s next store will open in Navi Mumbai in 2019, followed by Bengaluru and Delhi. In the next phase, IKEA would cover Ahmedabad, Surat, Pune, Chennai, and Kolkatta.