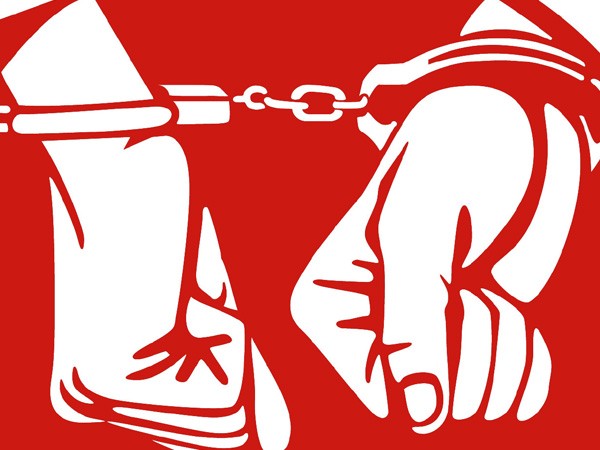 Union Minister for Food Processing, Harsimrat Kaur Badal on Wednesday shared a CCTV footage on her Twitter handle, in which Tyrone and his accomplice confronted the elderly Sikh man, at what looked like a deserted road near a park.

Tyrone, who was believed to be wearing a dark coloured hoodie and jeans kicked the elderly man to the ground in a fit of rage. He then continued kicking the man, yelling something and spit on him, before fleeing the scene.

“Chief McAllister’s status as a law enforcement leader has no bearing or relation to the case whatsoever, but he is devastated by how much the nature of his son’s actions are such a departure from everything he has stood for in his personal life and 37 year career of compassionate, engaging police work,” the statement added.

It continued that Chief McAllister and his wife worked with the Manteca Police Department to help track down and arrest Tyrone.

The statement further said, “Chief McAllister expresses deep concern for the victim and the victim’s family and he remains steadfast that his son, an adult, must be accountable for his actions.”

Harsimrat, who is the Member of Parliament from Punjab, had raised concern over the rising incidents of alleged racism against Sikhs in the United States and sought External Affairs Minister Sushma Swaraj’s help.

He said, “This is a sad incident, an elderly innocent man was a target of racial abuse. I appeal to our government to take up this matter with US authorities and ensure punishment for the culprits.”