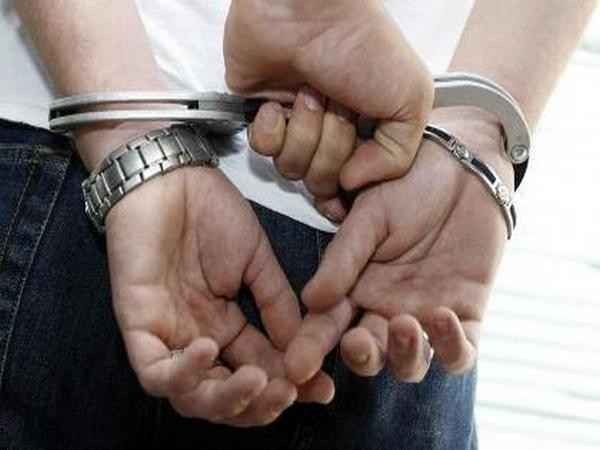 The Bihar Police on Monday detained two more people in connection with the death of two women at Patna’s ‘Aasra Home’ and sent them to three-day police custody.

The police earlier detained five others in connection with the same case, while two people were also arrested.

In the wake of the incident, pictures of Janata Dal-United (JDU) leader Shyam Rajak and the owner of ‘Aasra Home’ surfaced on the internet, which raised speculations of Rajak’s involvement in the case.

However, the JD(U) leader clarified that the picture was clicked during an event he attended at the venue.

“I condemn the incident, and Chief Minister Nitish Kumar has taken the issue very seriously. I am a social worker and I have social responsibilities. These two people came and invited me to a women’s cricket program. I went and attended it, during which this photo was clicked. I had no clue about their shelter home,” he told media.

The incident came to light on Sunday, when it was reported that two women from a shelter home in Patna’s Rajiv Nagar died during treatment at Patna Medical College and Hospital (PMCH), but neither the police nor the Social Welfare Department was informed of the same.

Following the same, a medical board was constituted to investigate the death of the two women at the state-run ‘Aasra Home’.

Patna District Magistrate, Kumar Ravi, said that the prima facie of the incident revealed that the women had ‘fever and diarrhea’, but were brought dead to the hospital.

“As per prima facie, the women seemed to have fever and diarrhea. Further details will be revealed after a medical report comes. The matter is being investigated. We’ll also look at their medical history and postmortem reports,” said Kumar.