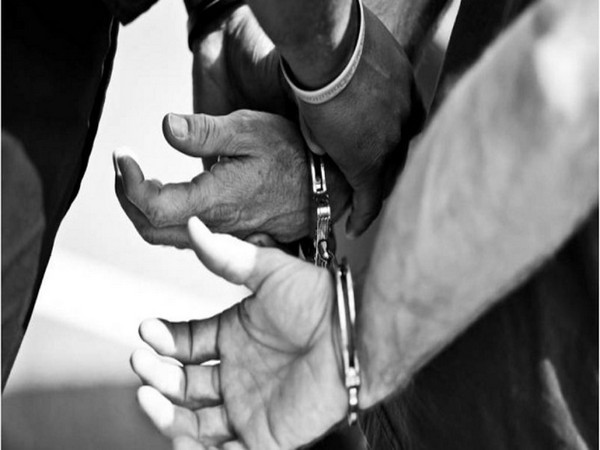 The Supreme Court on August 6 rejected their anticipatory bail pleas and directed them to surrender.

The Apex Court observed that petitions of the accused priests were devoid of merit.

The case came to light in June when a woman accused four priests of Malankara Orthodox Church in Kottayam for allegedly sexually assaulting her.

The woman registered a complaint after her husband recovered an audio clip related to the case. The accused allegedly threatened to disclose the victim’s confessions made in church.

Initially, the case was investigated by the church but was later transferred to the crime branch.

The Malankara Orthodox Church had suspended all the priests after the complaint was filed. One out of the four accused in the case surrendered on July 12.

On July 26, the court asked the Kerala Government to furnish a status report in the case.

On August 13, seven people were also questioned in Punjab’s Jalandhar in connection with the case. 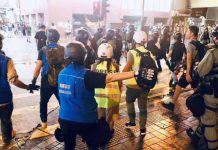 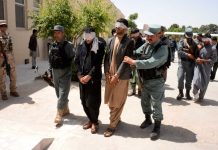 241 IS members surrender in Afghanistan 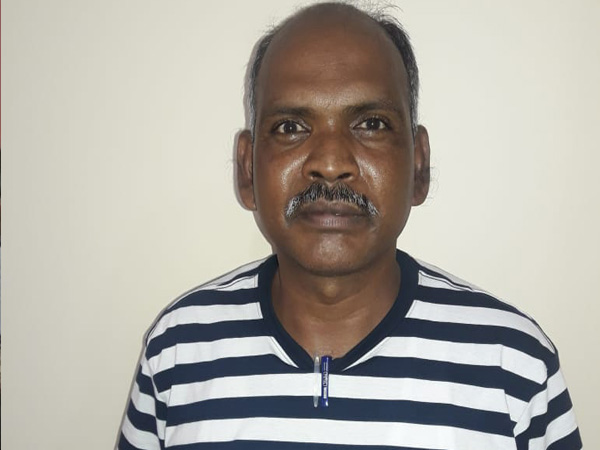