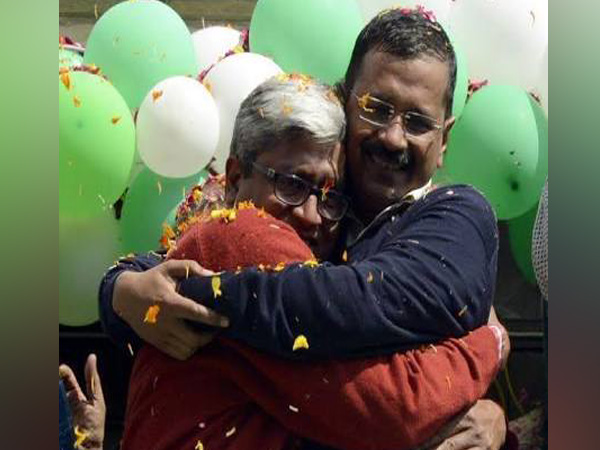 Kejriwal took to micro-blogging site Twitter and wrote “How can we ever accept ur resignation?,” Kejriwal said in a tweet, adding “No, not in this birth” in Hindi.

Posting another tweet Kejriwal shared a snapshot of him and Ashutosh hugging and captioned it, “Sir, We all love you very much”.

“Every journey has an end. My association with AAP which was beautiful/revolutionary has also an end. I have resigned from the PARTY/requested PAC to accept the same. It is purely from a very very personal reason. Thanks to party/all of them who supported me throughout. Thanks,” Ashutosh tweeted.