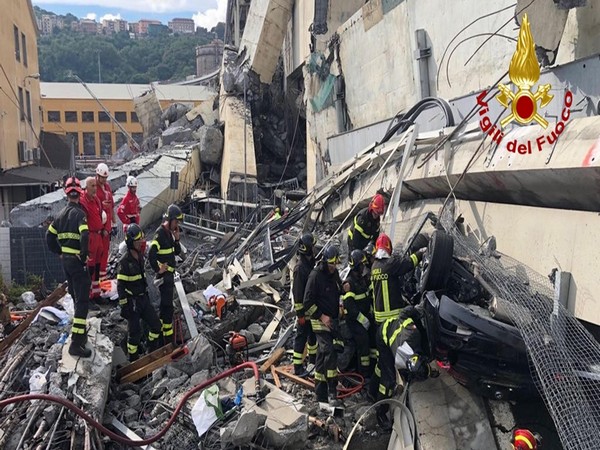 A section of Morandi motorway bridge collapsed in the Italian city of Genoa on Tuesday, killing at least 35 people.

Angelo Borrelli, head of the Italian Civil Protection Agency, confirmed that other 13 people were injured in the incident, with the number of casualties expected to grow further.

Borrelli further revealed that around 30 vehicles and many heavy-duty trucks were present when the Morandi Bridge–located in the west of the port city of Genoa–collapsed.

“Around 30 vehicles and several heavy-duty trucks were on the affected section of the Morandi Bridge, which lies to the west of the port city of Genoa, when it gave way,” CNN quoted Borrelli, as saying.

However, the police reported that the violent storms were partly to blame for the disaster. They also said that maintenance work was underway to consolidate parts of the bridge.

The motorway bridge, which was opened in 1968, believed to be a major highway for residents and tourists in the city of Genoa. 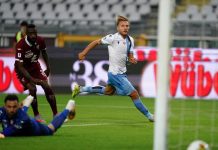