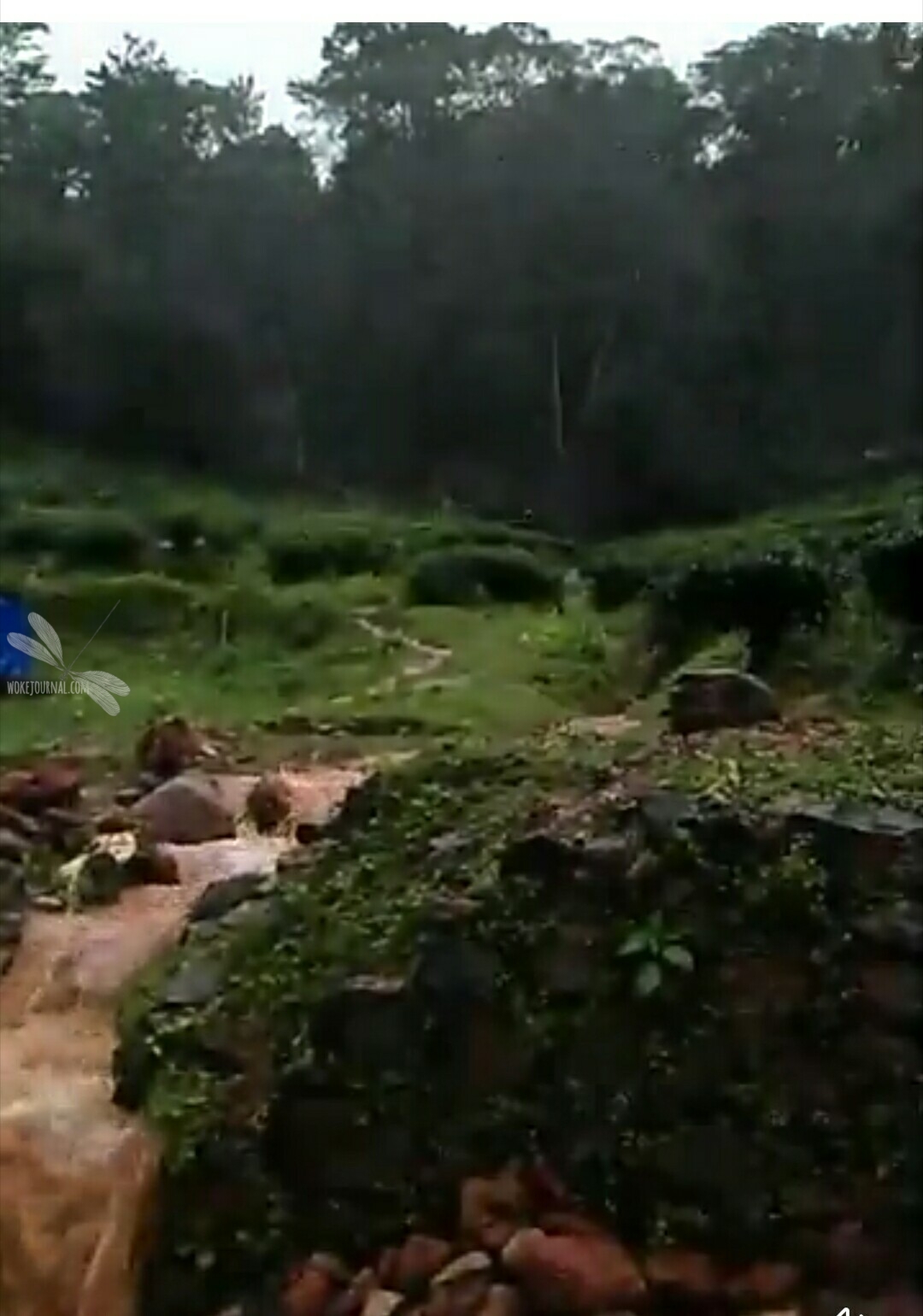 This flood is the largest one since the flood in 1961that Pozhuthana village in Vayanadu has faced. In Pozhuthana town alone, there are over 200 houses rendered uninhabitable. The present calamity has destroyed furniture and all the materials people held valuable.

While the government and the NGOs are providing them with necessary things and help, some of the estate workers in areas such as Perungoda, Kalloor, Parakkunnu, Vengathodu have been starving for the past month since the incessant rains have robbed them off their jobs. Additionally, the flood has isolated the workers completely and now they are in dire need of food and other necessary supplies.

“There has been no work for the past week in all estates of Wayanad. As the rain continues, the moody weather makes it difficult to work,”says Mr Vinod, member of estate labour union.

In the estate of Kurichimala, a part of the estate was completely destroyed owing to a landslide. Though no one suffered any injuries, it will now take one or two months for it to return to normal. The labourers are now camping in the side of the coffee plantation.

Since yesterday, the flood has became strong yesterday even though the water level has receded. The labour department, various other government departments and NGOs have offered their help. Though there has been no medical emergencies or outbreak of contagious diseases yet, medical camps have been set up at various places and doctors are available too. The estates also have medical dispensaries. “The labourers are expecting to work from August 16 onwards only if the rain stops. otherwise, it will be very difficult,” says Vinod.

At the moment, the Chief Minister’s office has intervened in the matter and the Disaster management wing of Wayanad Collectorate have provided food kits to the workers. 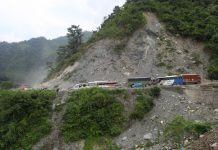 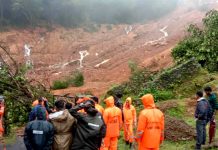 Koreas to Conduct Joint Study on Connecting Railways Over Border