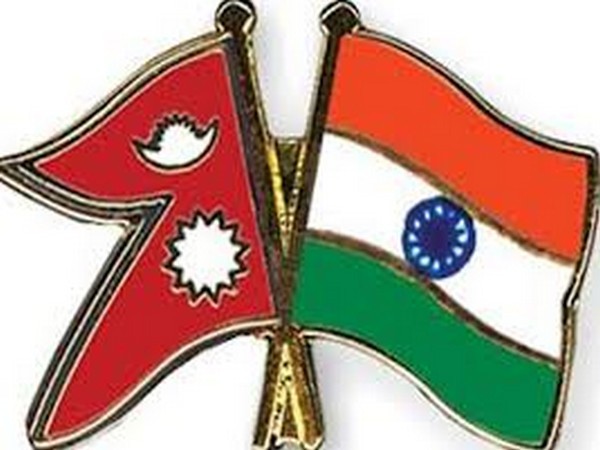 The Indian Government on Tuesday released additional NPR 470 million for the Postal Highway being constructed in Southern Plains of Nepal.

Indian Ambassador to Nepal Manjeev Singh Puri handed over a cheque worth NPR 470 million to the Secretary of Nepal’s Minister for Physical Infrastructure and Transport Madhusudan Adhikari.

“The amount has been released to maintain fund liquidity for the ongoing construction of 14 road packages under Postal Highway Project. With this payment, a total of NPR 2.35 billion stands released to the Government of Nepal out of the total grant assistance of NPR 8.00 billion committed by the Government of India for implementing 14 packages under Packages 2-6 of Phase I of the Postal Highway Project,” a press release from the Indian Mission in Nepal stated. The highway was inaugurated on January 19 last year.

Since 1950, the Government of India has been supporting infrastructure development of Nepal and has provided financial assistance for construction of various highways, roads, bridges, airports, etc as part of its multi-sectoral and multi-dimensional India-Nepal Economic Cooperation Programme. 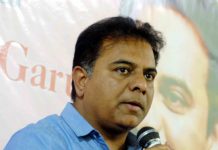 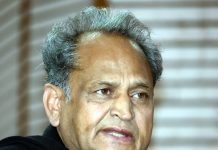