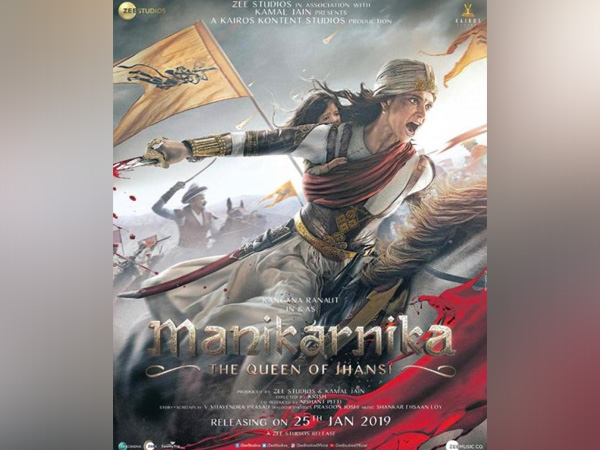 And it’s out! The first poster of Kangana Ranaut’s ‘Manikarnika: The Queen of Jhansi’ has finally been revealed.

The ‘Queen’ star, who plays the role of warrior queen Rani Laxmi Bai, looks fierce and aggressive in the first poster. Filmmaker Krish Jagarlamudi took to social media to share the much anticipated first poster of the film.

The film, which was earlier supposed to release in April this year, will now hit the big screens on January 25, 2019. 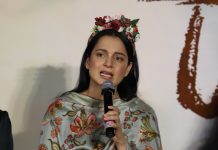 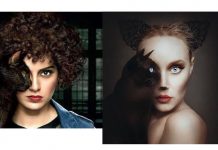 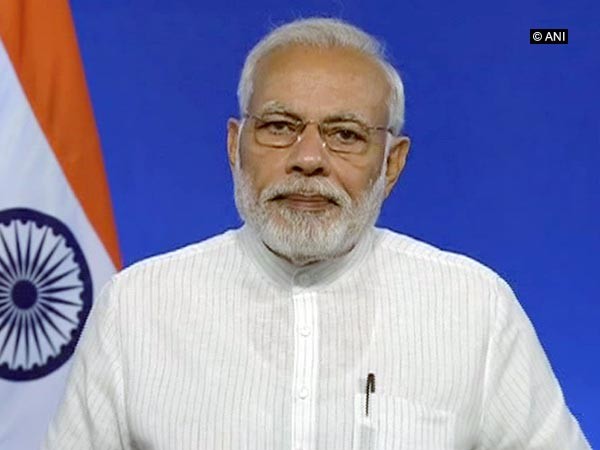