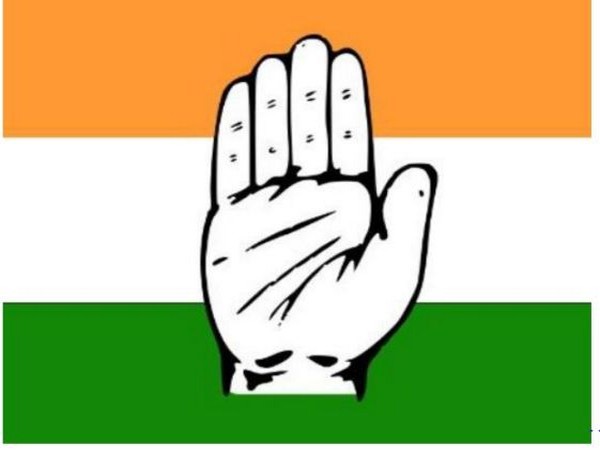 The Congress party along with leaders from 17 Opposition parties will converge in New Delhi’s Talkatora stadium on Thursday for the sixth edition of ‘Sanjhi Virasat Bachao Sammelan’ (Save composite culture convention).

It is here to note that the Aam Aadmi Party (AAP) is not invited for the meet.

According to sources, under the banner of the ‘Sanjhi Viraasat’, the Opposition parties could attack the Prime Minister Narendra Modi-led government on various issues including mob lynching and high profile and controversial Rafale deal.

Initiated by Sharad Yadav, the campaign is viewed as a supplementary mechanism to unite Opposition parties ahead of the 2019 general election. 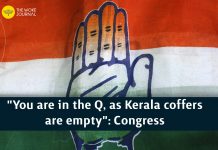 “You are in the Q, as Kerala coffers are empty”: Congress 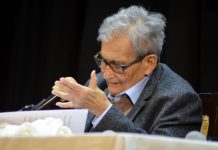 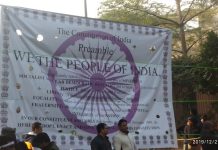 Opposition to read out Constitution preamble on Republic Day