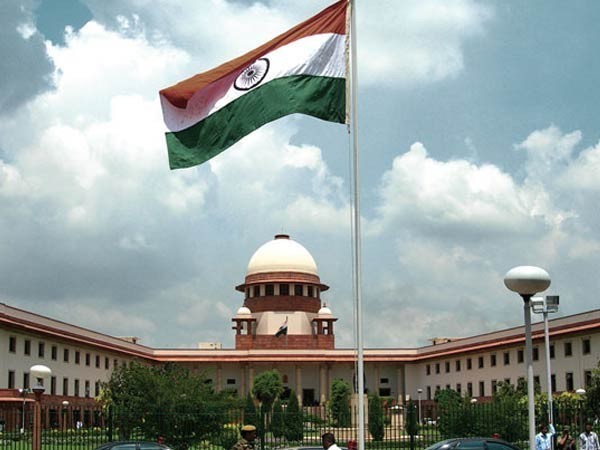 The Supreme Court on Thursday directed the Assam National Register of Citizens (NRC) coordinator to provide it with the data of district-wise percentage of the population excluded from the NRC draft in the state.

A two-judge bench of the Apex Court, headed by Justice Ranjan Gogoi and also comprising of Justice Rohinton Fali Nariman, sought the response of all the stakeholders including All Assam Students Union, All Assam Minority Students Union on the Centre’s Standard Operating Procedures (SOPs) in this regard.

The Apex Court also directed Assam co-coordinator of the National Register for Citizens (NRC) Prateek Hajela to make available the copies of draft NRC to the general public of the state.

The Top Court further told that claims and objections in connection with the Assam NRC issue will be accepted from August 30.

The court will hear the matter next on August 28.

Earlier on August 7, the Supreme Court held Hajela and Registrar General of India guilty of contempt of court, reprimanding them for making statements to media on the NRC Assam modalities when nothing had been informed to the court.

The second draft, which was released on July 30, included names of 2.89 crore people, out of 3.29 crore applicants in Assam, leaving out names of nearly 40 lakh people.

On July 31, the court, while the hearing case, observed that the process of filing objections by those whose names were not listed in the NRC draft should be fair. A division bench of the Top Court also directed the Centre to prepare standard operating procedure (SOP) for claims and objections.

The NRC draft for Assam features the names, addresses, and photographs of all Indian citizens residing in the state of Assam before March 25, 1971.