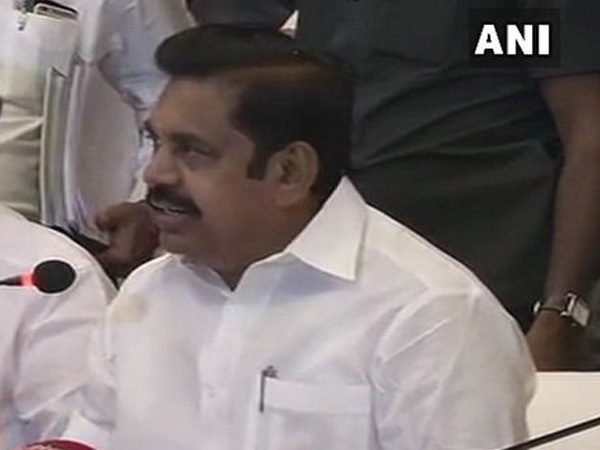 Tamil Nadu Chief Minister Edappadi K. Palaniswami has written to Kerala Chief Minister Pinarayi Vijayan assuring that there was no threat to the safety of the Mullaperiyar Dam.

In his letter to Vijayan, the Tamil Nadu Chief Minister further said that the water in the dam was being stored at the permitted level of 142 feet as per the orders issued by the Supreme Court.

Palaniswami’s comments came few days after Vijayan had sought the Tamil Nadu government’s intervention to draw water from the brimming dam. The Mullaperiyar Dam has reached its full level of 142 feet and Kerala Government wanted the water level to be at 139 feet.

Palaniswami further informed in the letter that periodical inspection of the apex court-appointed supervisory committee had taken place, pointing out that the last inspection was on August 4.

He added that the committee has found that it is safe to store water up to 142 feet. “Therefore, there is no threat to the safety of the dam and water is being stored at the permitted level of 142 feet as per the orders of the Supreme Court,” Palaniswami said.

Palaniswami also claimed that the “Kerala officials were not permitting their Tamil Nadu counterparts to gauge the rainfall in the catchment area.”

Mullaperiyar Dam is one of the dams in Kerala, whose shutters have been opened, to release excess water, following the heavy downpour in the state. The dam is although located in Kerala, it is operated by Tamil Nadu.

Kerala had said the dam was dangerous, but the Tamil Nadu had always opposed this. This has always been a contentious issue between both states.

Meanwhile, the death toll in the Kerala deluge has increased to 67.