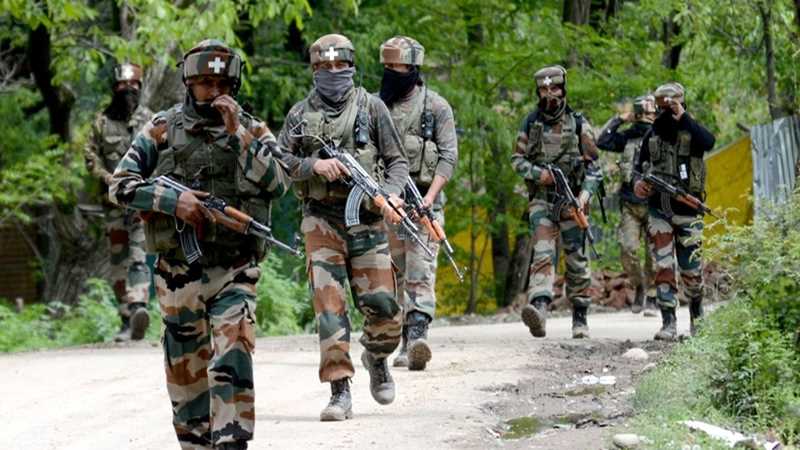 A petition was filed by the Bharatiya Janata Party (BJP) leader in the Supreme Court challenging the constitutional validity of Article 35 A that guarantees special rights and privileges to the people of Jammu and Kashmir.Â Filed by Ashwini Kumar Upadhyay on 14th August, the petition states that article 35 A is arbitrary and controversial with respect to fundamental rights as guaranteed by the constitution of India. It violates the rights of a woman who wants to marry a man of her choice, as marriage to a man from outside the state would deprive her and her heirs, the right to property, government job and the right to vote in the state assembly and local body elections.

A petition was filed earlier in 2014 by a non-governmental organization known as ‘We the Citizens’, widely believed to be affiliated to the RSS, which claimed that Article 35 A is unconstitutional. Upadhyay has pleaded to the Supreme Court to give directions to the government to declare the fundamental rights, including the right to equality, right to marry and right to privacy, to all women throughout India including Jammu and Kashmir.

It is to be seen whether the Supreme Court will take up Upadhyayâ€™s petition, as it is similar to the one filed by Dr Charu Wali KhannaÂ and Seema Razdan which states that the Article 35 A promotes gender bias and discrimination. Three petitions challenging Article 35 A have been clubbed with Dr Khannaâ€™s petition for hearing in the Supreme Court. The hearing which was supposed to begin in the first week of August will only be held in the last week of August.

Meanwhile,Â Kashmir-based political parties, pro-freedom groups, trade bodies, High Court Bar Association, and civil society groups are protesting against the abrogation ofÂ Article 35A and have threatened the Central government that the situation in the state could get worse like it was in 2008 if it is removed. Meanwhile, political parties like the National Conference, People’s Democratic Party,Â Awami National Conference and CPI-M have already filed pleas in the apex court in support of Article 35 A. The J&K Government has also filed an adjournment petition asking for the deferment of the hearing till after Panchayat and local body elections are conducted in the state.