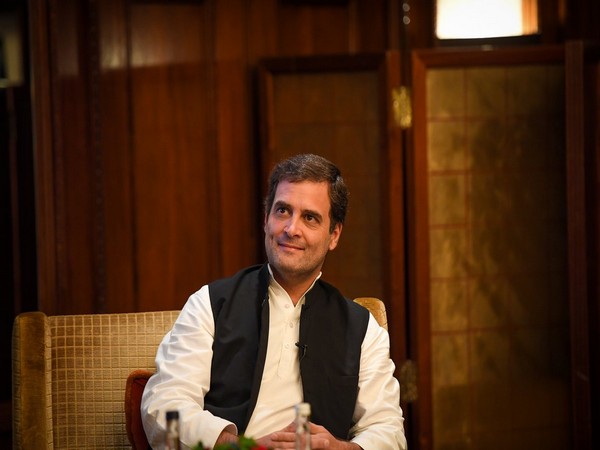 Addressing a gathering of the Indian Overseas Congress in London, Rahul accused the Bharatiya Janata Party (BJP) of dividing the country.

Referring to BJP President Amit Shah as a “murder accused” in connection with the death of Judge Loya, Gandhi hit out at the party for creating a coercive environment to prevent institutions like the Supreme Court, Election Commission, and the Reserve Bank of India (RBI) from functioning on its own and without interference.

“Earlier people would go to judges for justice, but now judges are coming to the public and expressing that they are not being allowed to work. Supreme Court, EC, RBI are the walls of our country, they’re being torn apart now,” he claimed.

Further criticising Prime Minister Modi, Gandhi claimed that the former was insulting every citizen of the country by saying that India did not see any development before he came to power.

“When Prime Minister Modi says nothing happened before he became a Prime Minister, he insults every Indian’s forefathers who toiled hard to build this country. Today in India, people are discriminated against on the basis of their caste and religion. Marginalised are betrayed while people like Anil Ambani benefit. While China creates 50,000 jobs in a day, India creates only 450 jobs,” he added.

The Congress President also said that Indians residing outside the country played a pivotal role in providing new perspectives.

“You all have come here from all corners of the country and have made India proud. Congress party was powered by Non-Resident Indians (NRI) like you. Mahatma Gandhi, Sardar Patel, Dr. Ambedkar, Jawaharlal Nehru were all NRIs. They travelled the world and helped India with new perspectives,” he noted.

Rahul Gandhi is presently in the United Kingdom after completing a two-day visit to Germany.