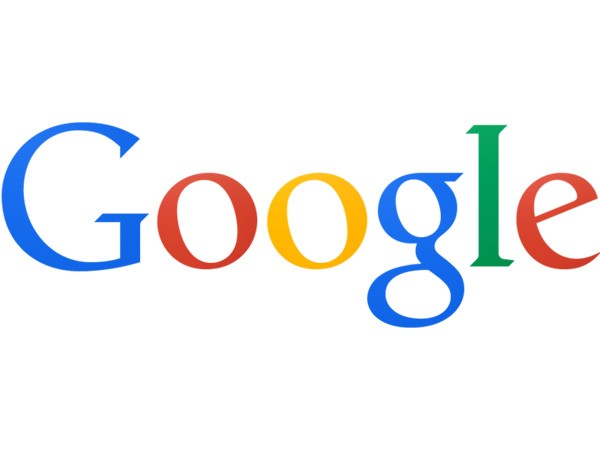 Google has updated its Google Go app, a programming language created by Google. The app can now read aloud billions of web pages in 28 languages.

“We’re launching a new feature which will let everyone using Google Go’s browser listen to web pages out loud, and in a natural sounding voice, even on 2G connections,” Google stated in a blog post.

According to Google, with this development, using this technology, consuming long-form text will become as easy as watching TV or listening to the radio.

Last year, Google had launched this app in India and Indonesia to capture ” next billion” internet users. In an accompanying blog titled ” Google for India: Building services for every Indian, in their language”, Google mentioned that India has the second largest population of internet users in the world-and it’s only getting bigger.

Considering many of these Indian users favour listening and speaking over reading the text, Google stated that the App supports the 28 Indian languages, including Hindi, Bengali, Malayalam, Marathi, and Tamil. The app can read in a natural sounding voice, even on 2G connections.

People using Google Go come from many different backgrounds, and some might want extra tools to help read and pronounce new words. According to the blog, this new feature will help “people with visual or reading impairments, people studying a foreign language, or those less comfortable reading long text.”

With this update in the Go app, the technology company wants to make accessing the web easier for everyone.