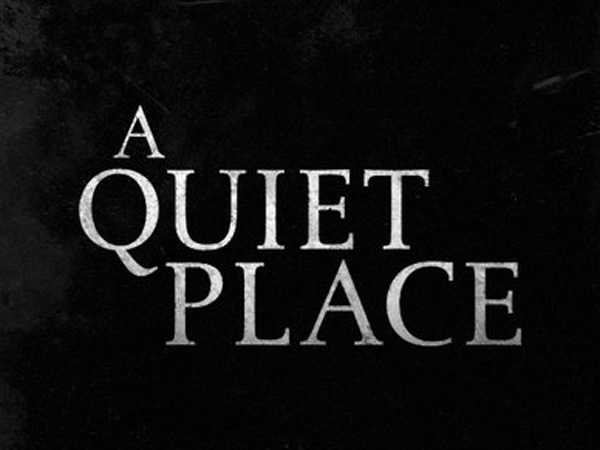 The sequel of the hit horror film ‘A Quiet Place’ has finally got a release date!

The flick will hit theaters on May 15, 2020, confirmed the Hollywood Reporter.

The announcement of the sequel had been announced in April this year by Paramount Pictures chairman and CEO Jim Gianopulos.

The first part had a roaring opening weekend in America and eventually made its way to China.

The John Krasinski-directorial grossed more than $213 million at the worldwide box office to date, including USD 134.8 million in North America.