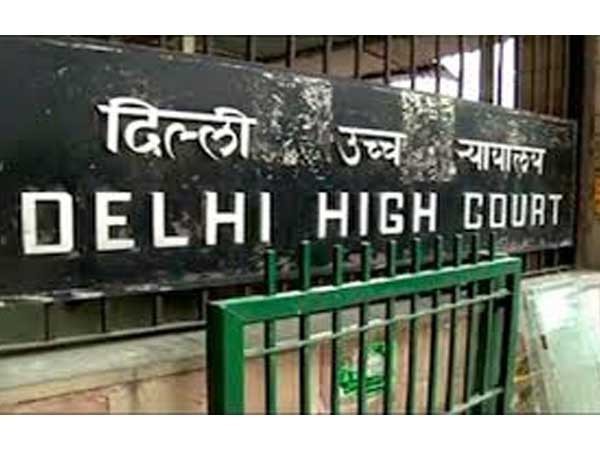 The Delhi High Court on Thursday adjourned the hearing of the habeas corpus petition filed by activist Gautam Navlakha in the Bhima-Koregaon violence case till September 14.

Navlakha had filed the petition challenging his arrest and transit remand by the Pune Police in the case.

The court also refrained from passing an order on the plea, stating that the matter would only proceed after the Supreme Court order.”It would not be appropriate to proceed with the matter as Supreme Court has already passed an order directing house arrest for five activists including Navlakha till September 6,” the court observed.

All the five activists were arrested by the Pune Police on Tuesday for allegedly triggering violence during the 200th anniversary of the Bhima-Koregaon battle in January this year. One person was killed and several others, including 10 security personnel, were injured in the violence.

Economists Question Reliability of China’s Data on Energy use