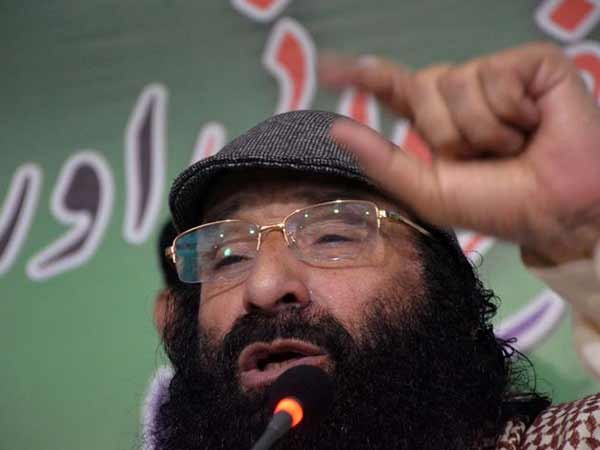 “In a joint operation, NIA team along with CRPF and local police arrested Shakeel, son of Syed Salahuddin from Rambagh in Srinagar this morning,” an NIA spokesperson told ANI. Shakeel was earlier questioned by the NIA in connection with the same case.

Earlier, Salahuddin’s another son, Syed Shahid Yousuf, was arrested in connection with the same case. In April, NIA filed a charge sheet against him. Shahid is currently lodged in Tihar Jail in Delhi.

The NIA filed the charge sheet against Shahid under Section 120B (criminal conspiracy) of the Indian Penal Code and Sections 13, 17, 18, 20, 21, 38 and 40 of the Unlawful Activities (Prevention) Act, 1967, for allegedly willfully raising, receiving, collecting terror funds and holding proceeds of terrorism for furtherance of terrorist activities in Jammu and Kashmir.

The 2011 terror funding case, filed by the NIA, pertains to the alleged transfer of funds from Pakistan to Jammu and Kashmir through Hawala channels via Delhi. The NIA believed that money was used in funding terrorism in the Valley.

One More Arrested in Connection With Aurangabad Clashes