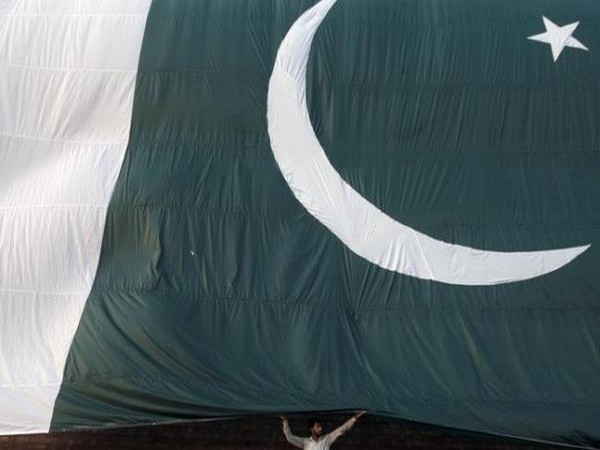 The International Human Rights Council, Hong Kong (IHRC-HK) has expressed concern over enforced disappearance in Pakistan and called upon the state institutions to play an active role in the recovery of all the missing persons.

In a report titled, ‘PAKISTAN: The International Day of the victim of Enforced disappearances-Bring back the disappeared’, the IHRC-HK said that scores of protesters and activists are abducted and kept in “habeas corpus and incommunicado without any legal representation”.

It also believes that despite an uproar over the enforced disappearances during the Pashtun Tahaffuz Movement (PTM), the matter failed to make it to the list of serious human rights issue that has implications for the rule of law.

The report further underlined that the issue of enforced disappearances was not even touched upon by any political leader during the poll campaigns of recently held Pakistan general elections. “No political party dared cross the line and attract the ire of the intelligence agencies – the very institution that is responsible for disappearances,” the IHRC-HK pointed out.

It also claimed that as per the International Commission of Jurists, which is headquartered in Switzerland, more than 24,000 people residing in Pakistan have fallen prey to unlawful arrest by the authorities so far.

The IHRC-HK cited a report compiled by PTM, which suggested that since 2001 as many as 3,000 people residing in Khyber Pakhtunkhwa province and Federally Administered Tribal Areas (FATA) were killed during their captivity by the military forces.

Condemning the heinous crime, the IHRC-HK recommended that whenever a missing person is recovered he must be produced before a court of law. It also suggested that families who are fighting cases for their missing members should be given a monthly stipend by the government in order to aid them in proceedings and to meet their basic needs

Expressing disappointment over the ongoing human tragedies in Pakistan, the report noted that despite accepting recommendations from the UN Working Group, no suitable measures were taken in order to put an end to disappearances in the region.