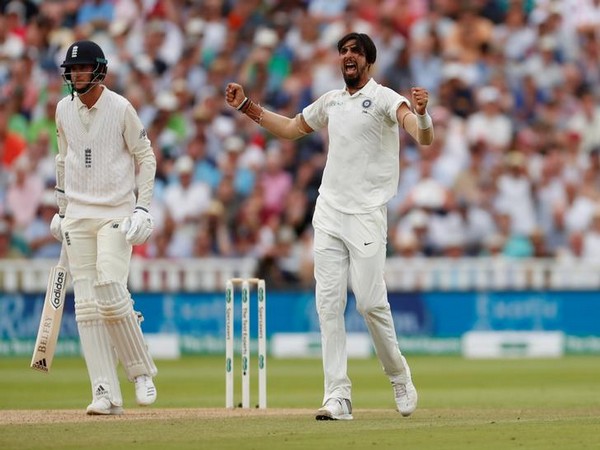 The 29-year-old achieved the feat during the fourth Test of the ongoing five-match series against England and it was English skipper Joe Root who became his 250th Test wicket.

The bowler trapped the right-hand batsman in front of the wickets and deceived him with a sharp in-swinging delivery to give India their second wicket of the opening day of the match.

Along with that, he became the seventh India bowler to scalp 50 English wickets in Test cricket.

Sharma has played a total of 86 Test for India taking 250 wickets with an economy rate of 3.25.

Meanwhile, India has started their first day of the fourth Test in a dominating style as they had sent four England batsmen back to the pavilion at a meagre score of 57, till lunch.

After winning the toss, England had asked the Indian side to bowl first in the match.

India, who are trailing the series 1-2, are looking to level the score with a victory in the match to keep their series-winning hopes alive. 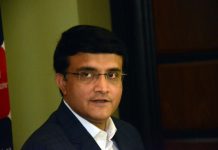 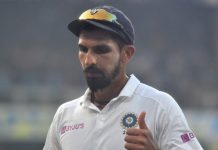 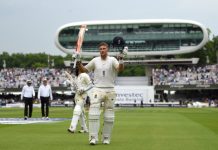 Conference on State-Sponsored Terrorism in Pakistan Held in Geneva