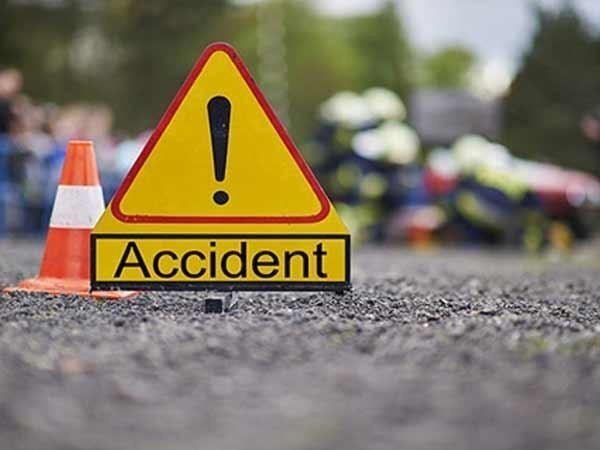 Several other passengers have been reported injured.

According to New Mexico police, the crash involved a Greyhound bus, which was traveling from Albuquerque to Phoenix with 47 passengers on board and a semi-trailer, reported local media.

The New Mexico police tweeted, “Officers have confirmed multiple casualties in this crash. Officers and EMS are still working this scene actively. More information will be released when available.”

The accident happened around 1:30 pm (local time) and the crews have cordoned off westbound I-40 near Thoreau.

An emergency number has been established by McKinley County Emergency Management for people looking for information about family and friends.

Another proof of hooliganism in UP, says Rahul on Kanpur firing